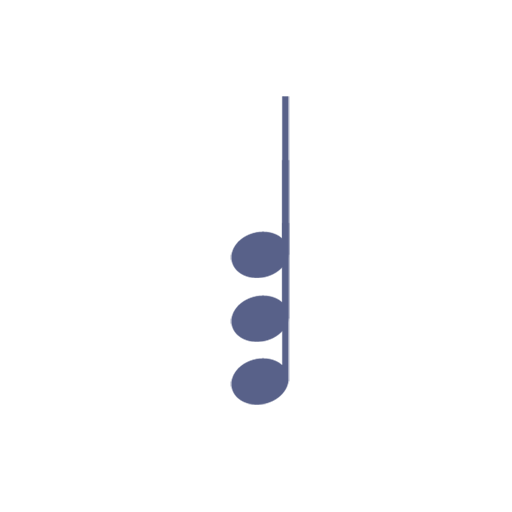 Chords are everywhere in music. From the rich harmonies of classical orchestral music to the complex chord varieties used by jazz musicians and the young guitar player strumming away in his bedroom.

Any time you hear more than two notes at once – that’s a chord. But what kind? Major? Dominant seventh? Which inversion? What voicing?

Chord ear training can help make sure you always know.

With so many different types and uses of chords, the possibilities for training are naturally just as endless and wide-ranging. However, music in the Western tradition (including most modern rock and pop music) is based around some core principles that go back centuries.

Which area of chord ear training you should focus on will depend a bit on your background and what skills you want to improve. For a lot of students, starting with the four types of triad, and then building up to more complex 3- and 4-note chords, and studying chord inversions is a good progression – no pun intended! 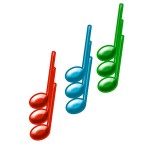 If you haven’t done chords ear training before, start by reading about the different areas and what each can do for you as a musician in “Chord Ear Training: What is it and What can it do for you?”. You’ll find out how chord types ear training relates to chord progression ear training, and the musical benefits of each. 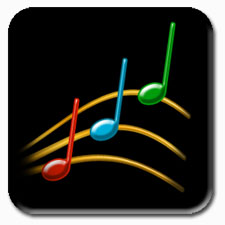 The four types of triad chord (major, minor, augmented and diminished) are the basis for all commonly-used chords in music. Start ear training chords by learning to recognise these triads. You can connect it with your other relative pitch practice, such as interval ear training, using interval recognition to pick apart the triad notes by ear.

When you have developed your ear for triad chords, the harmony of music starts to make a lot more sense. You can hear the triads underlying the harmonies in songs you listen to. This makes it much easier to play music by ear, or write songs yourself.

There are two directions to take your chord ear training once you’ve mastered triads:

A chord is fundamentally defined by its notes, but those notes can each be in various octaves without changing the nature of the chord, or altering its characteristic sound much. You can also repeat notes. This means that you can “voice” a chord in a variety of ways, depending on which exact set of notes you use to play the chord. You can do specific ear training for these variants of the basic triad chords.

For example, a C Major triad has the notes C, E and G. But you could choose to make E the lowest note, playing the G and C above that E to form an inversion of the triad chord. You could also add extra C, E or G notes to give the chord a fuller sound. Chord ear training can allow you to tell which of these options has been used in the music you hear.

This topic of voicing chords is particularly relevant for piano players and composers, but all musicians can benefit from doing ear training to recognise chord inversions and identify the exact voicings of chords in music. 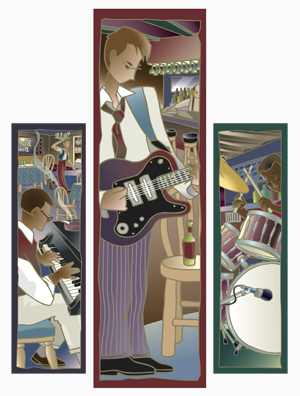 Apart from repeating notes as mentioned above, you can also add extra, different notes to a triad chord to form more complex chord types.

The most common option is to add the seventh note of the scale, forming a four-note “seventh chord”, popular in jazz and blues music. Ear training for four-note chords can help you to recognise seventh chords by ear (there are several kinds!) and other more advanced types of chord too.

This form of ear training is essential for jazz musicians, but four-note chords crop up everywhere, so it’s worthwhile continuing chord ear training to these more advanced chords, even if you’re not a jazz fan.

How to do Chord Ear Training 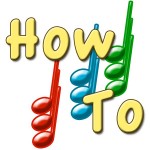 For more details on how to plan your ear training for chord recognition, read the full article “Chord Ear Training How-To: Chord Types” which explains the step-by-step process to develop your ear for chords, including triads, inversions, and advanced chord types. 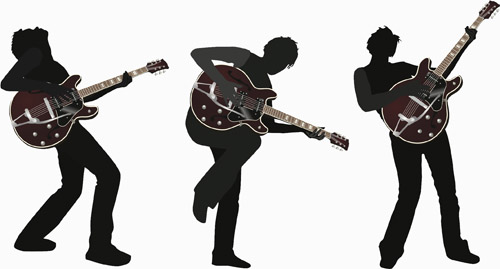 Guitar players spend a lot of time playing chords and thinking about songs in terms of their chords, so chord ear training is a natural fit for them.

The natural next stage for guitar ear training is to work on chord progressions and learning to recognise popular progressions (like three chord songs and four chord songs) by ear. Once you have trained your ear like this it’s a small step to instinctively play songs by ear on your guitar.

→ Learn more about Triads and chord inversions on guitar

Watch a short video introducing the music theory behind chords:


“What is ‘Harmony'” from daveconservatoire.org 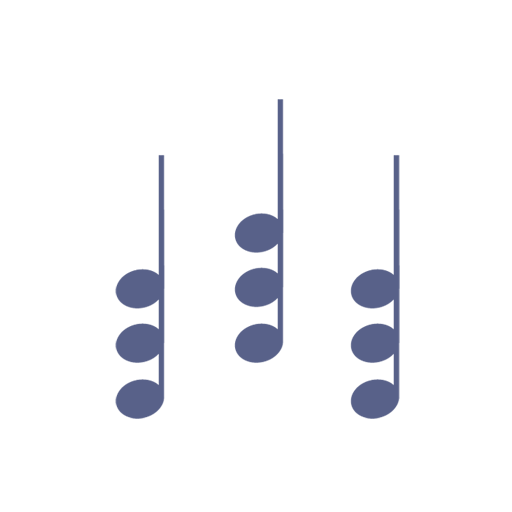 Chords are almost always used as part of a harmonic sequence, with one chord following another. Once you’ve started to appreciate different types of chord, the topic of chord progressions is a great next step.

The topic of relative pitch covers a variety of pitch-based aural skills, including scales, intervals, chords and chord progressions.

Inside Musical U you’ll find a set of ear training modules for learning to recognise chords by ear, along with a detailed roadmap to guide you and a large number of exercises and interactive quizzes to help develop your skills.

Here are some listening exercises (MP3 training tracks) and an interactive quiz to help you practice recognising the different types of triad chord.

You can listen to the tracks or download them to practice with on your computer or mobile device. Use the “Training” tracks to listen carefully to each type of chord and tune your ear in to the different sounds. Each time a chord is played, it is then announced and played note-by-note so you know what you’re hearing. Then listen to the corresponding “Test” tracks, which include a short pause after each chord. During the pause, try to identify the chord you just heard. You’ll hear the correct answer so you know if you got it right and have the chance to hear the chord again. Learn all about chords and how you can improve your ears to appreciate and recognise them in music.

After completing this module: you will understand the different types of chord, and how learning to recognise them will help you to be more musical.

After completing this module: you will be able to reliably recognise the four types of triad chord (major, minor, augmented, diminished) in their “root” form.

Practice recognising all the inversions of major, minor, diminished, and augmented chords.

After completing this module: you will be able to reliably recognise the four types of triad chord in all their different inversions. 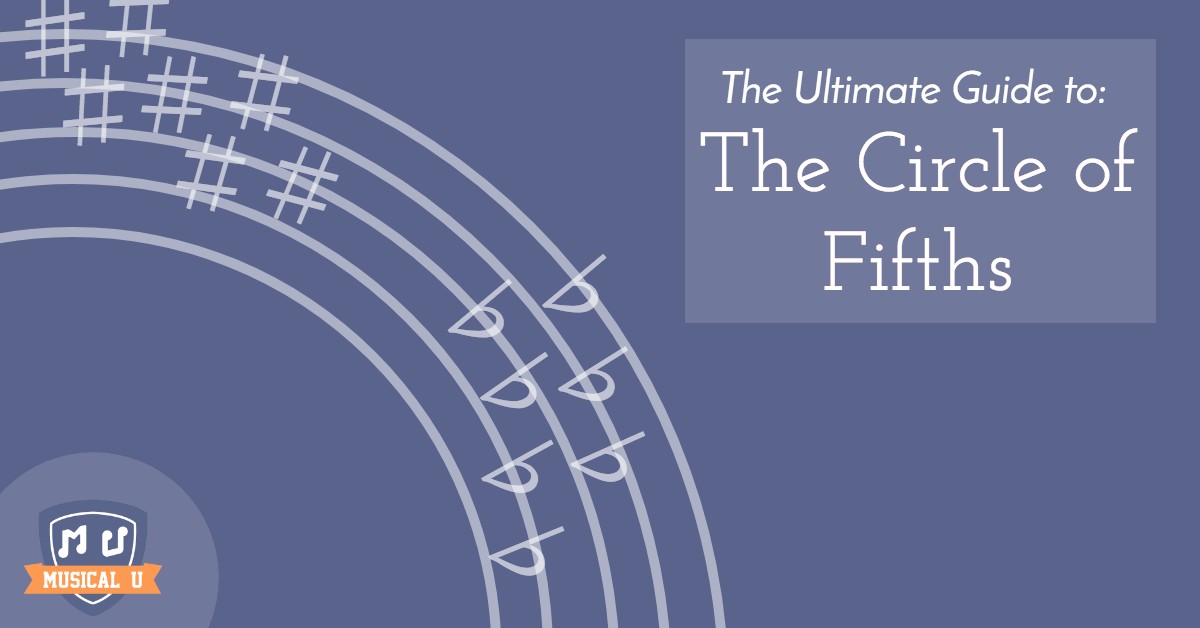 The Ultimate Guide to the Circle of Fifths

Follow along with our all-in-one guide to learn how this master tool can help you play music, understand theory, and even write a masterpiece. 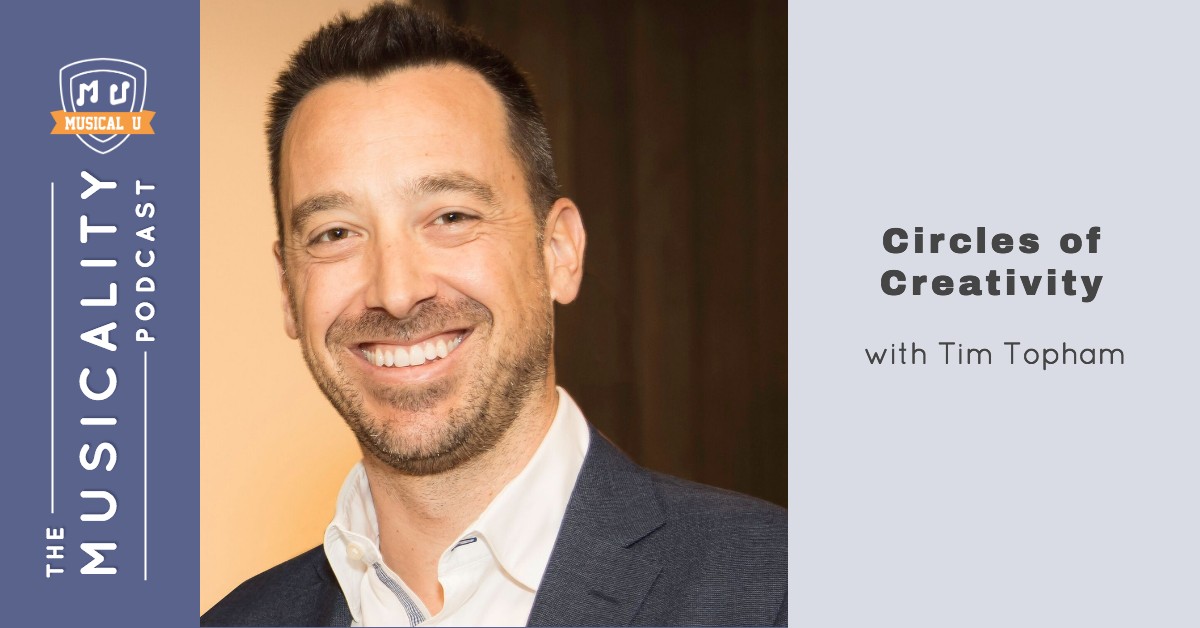 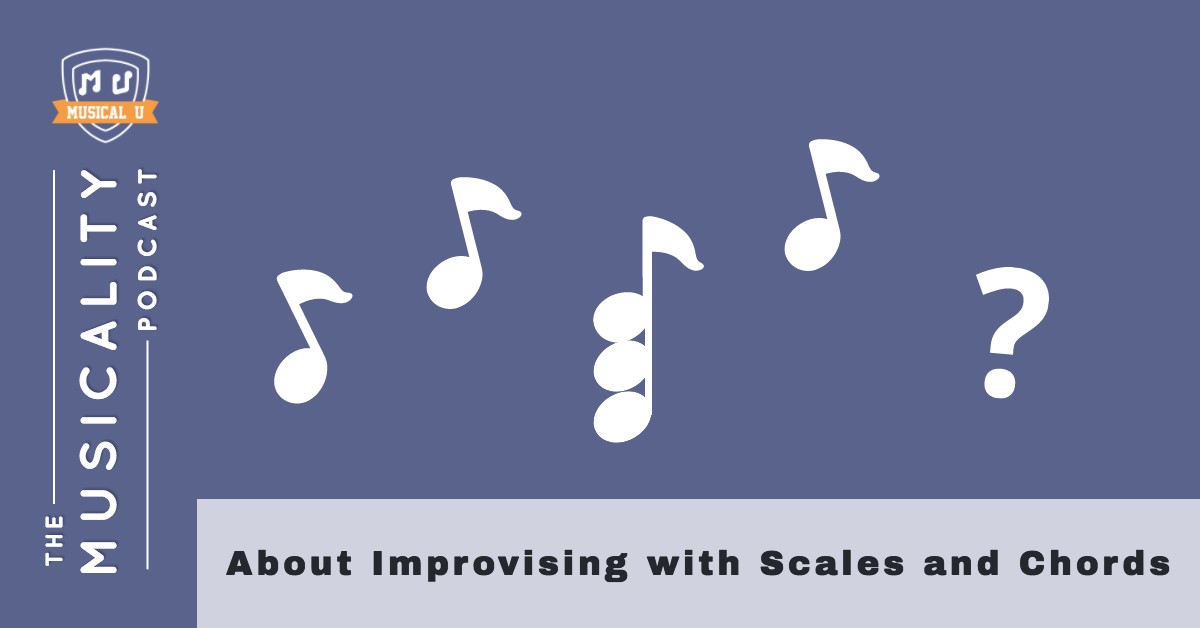 About Improvising with Scales and Chords

Break free of scale-based improvisation with our harmony and chord tone-based approach to creating unforgettable licks on the fly! 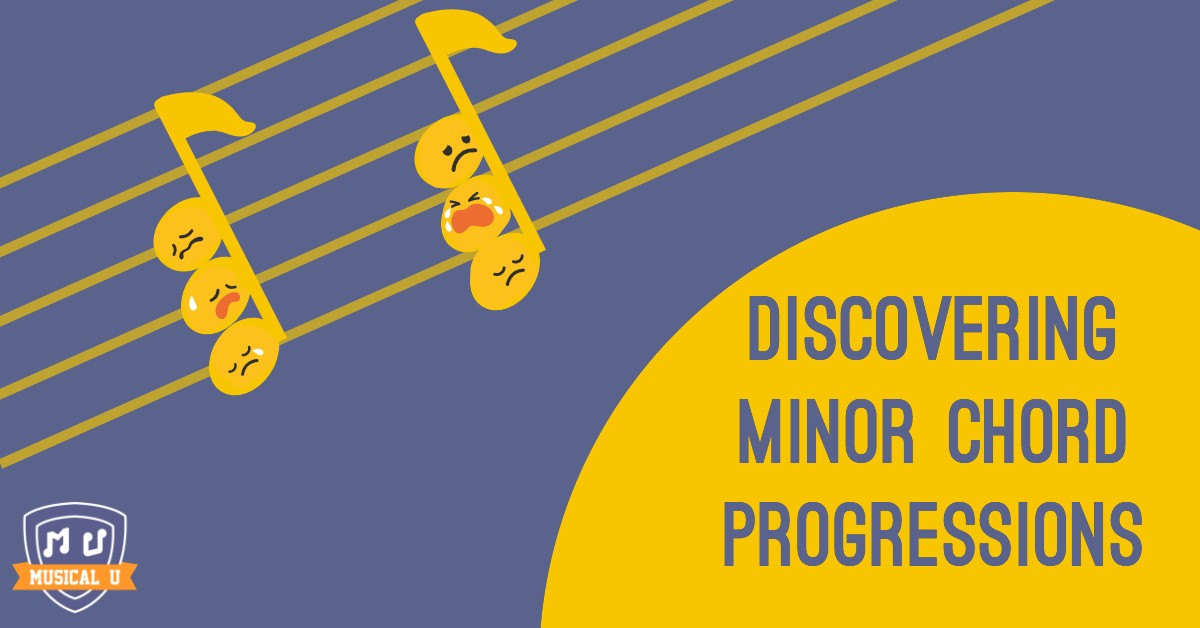 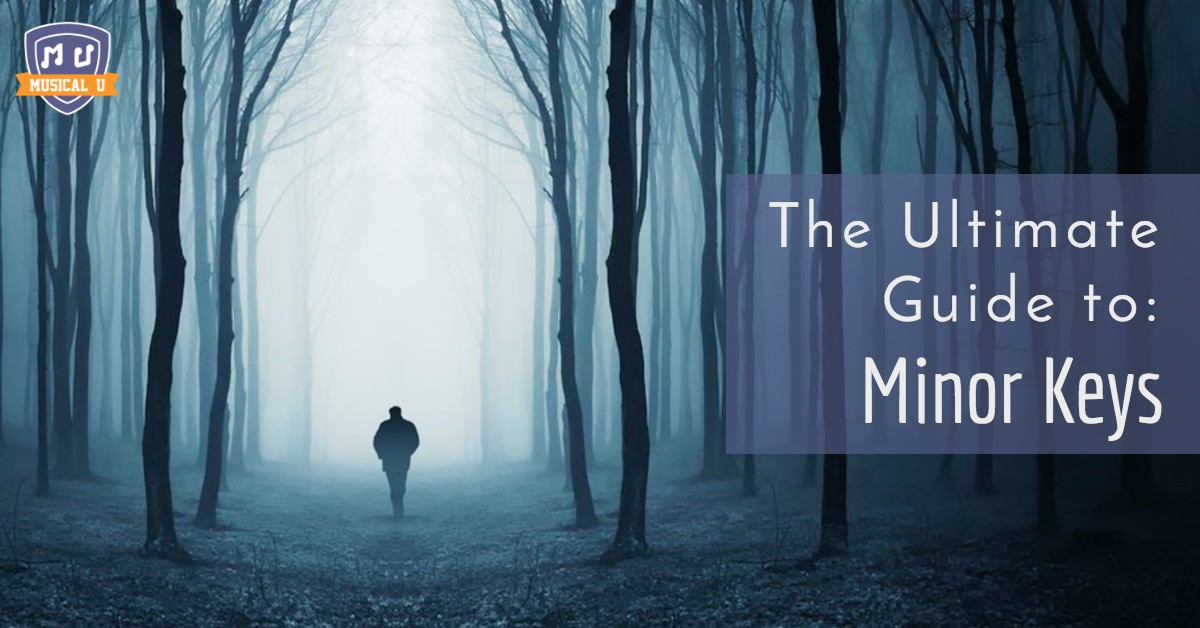 The Ultimate Guide to Minor Keys

What makes a minor key? Learn all about how minor scales and chords are built, and how they differ from their major counterparts. 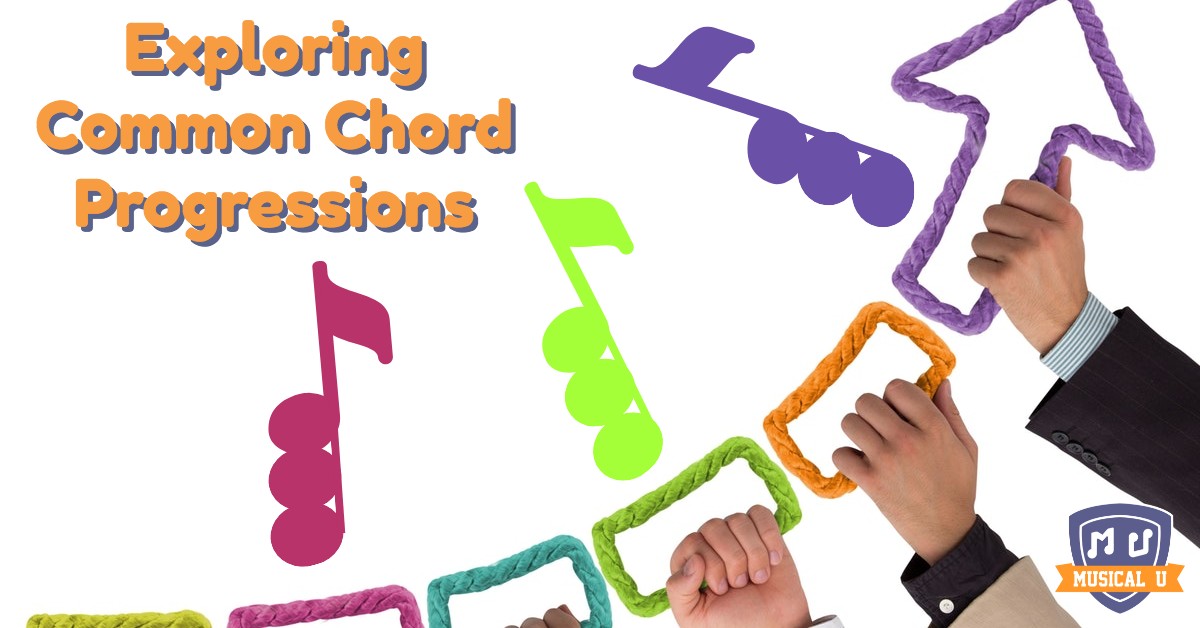 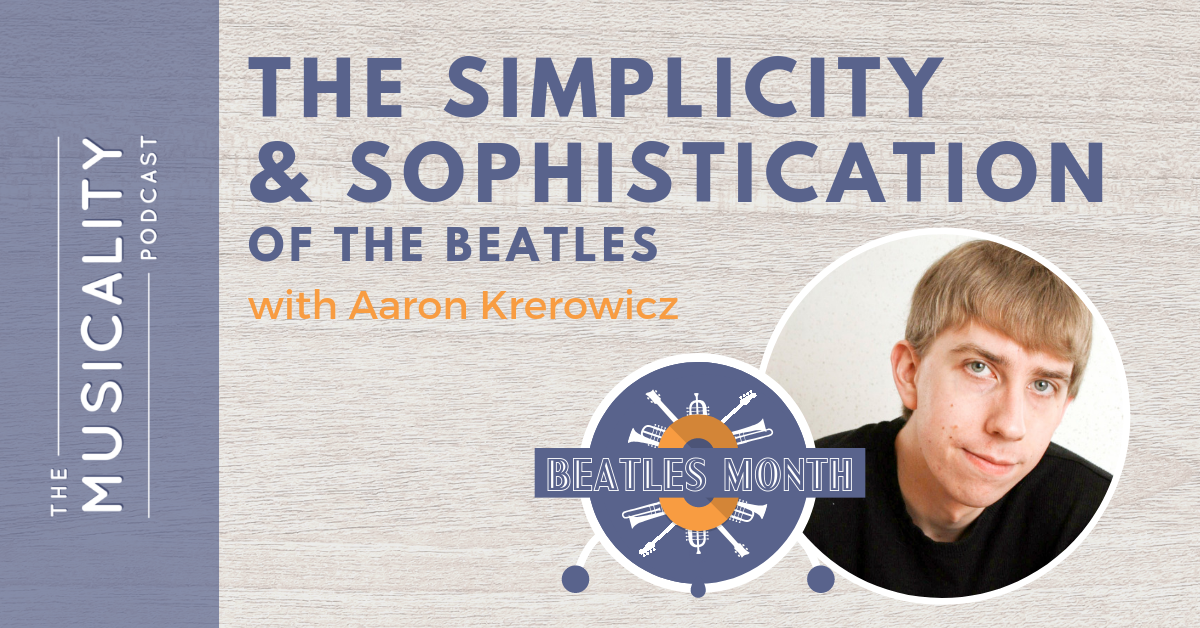 The Simplicity and Sophistication of the Beatles, with Aaron Krerowicz

Aaron Krerowicz, The World’s only professional Beatles scholar and creator of Flipside Beatles, discusses the sophistication of The Beatles songwriting. 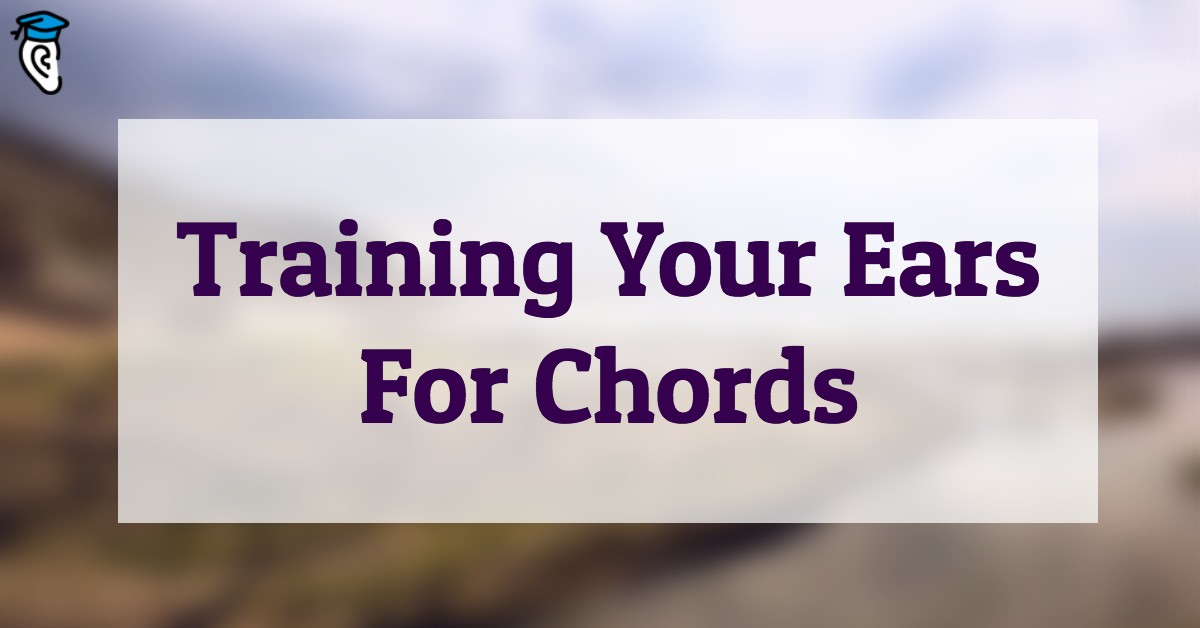 Training Your Ears For Chords

Chord ear training serves to remove to blur of harmony to clearly reveal the role of each note in music and help you play by ear easily. From Mechanics to Organics, with Bradley Sowash

by Musical U Team | Podcast, Chords, Improvisation, Playing By Ear

Bradley Sowash, composer and educator, shares his musical journey along with some practical tips to bring more creativity and musicality into your playing. 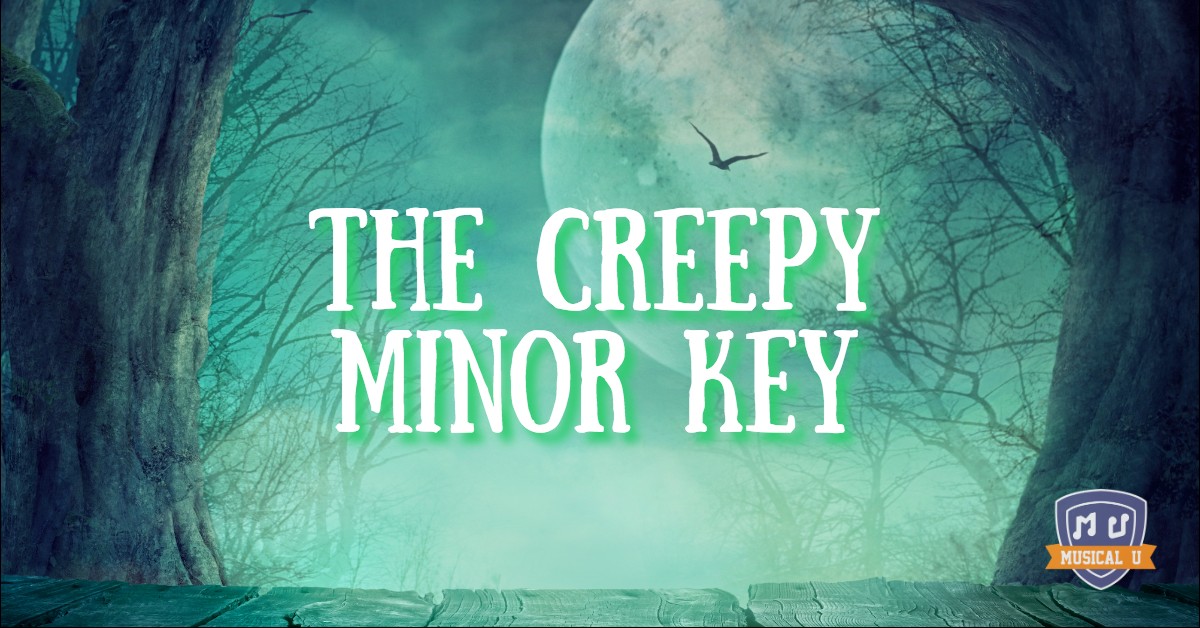 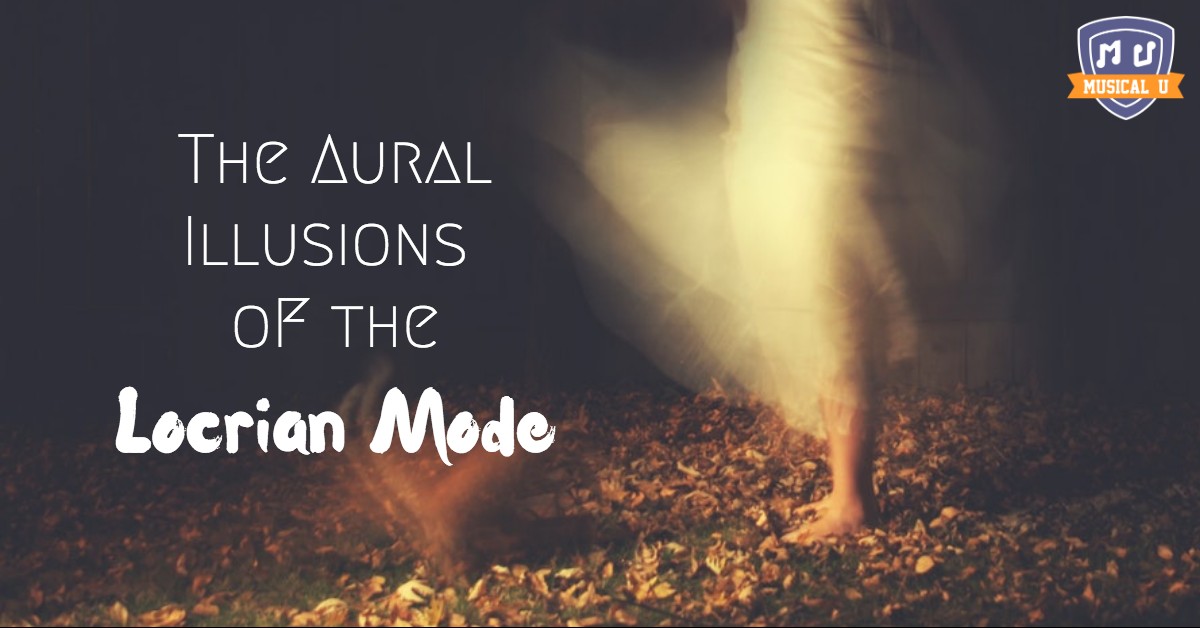 The Aural Illusions of the Locrian Mode

Discover the rare and enigmatic Locrian mode, what gives it its unique, chilling sound, where to hear it in music, and why you should use it. 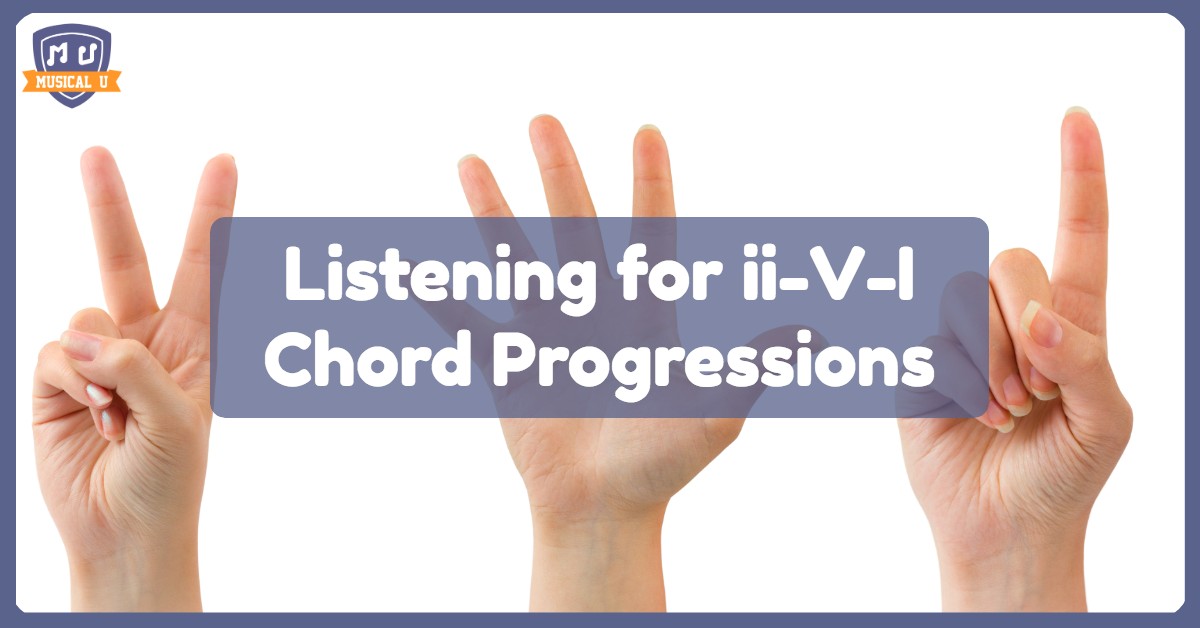