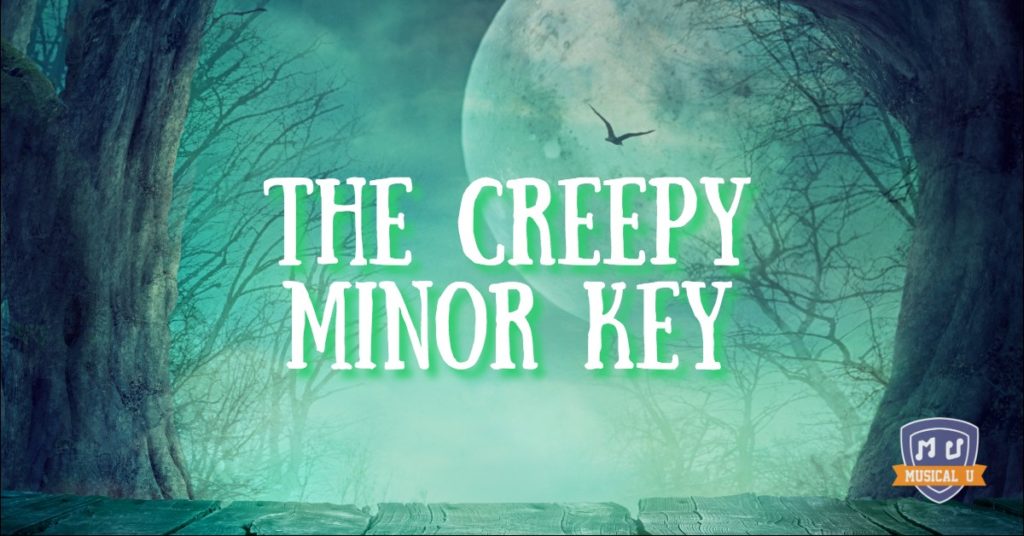 I believe that Cole Porter said it best:  “How strange the change/from major to minor.”  It’s strange, indeed. Whether you realize it or not, I know you’ve heard it before: the creepy minor key.

From the traditional sounds of a pipe organ (at a haunted house, perhaps):

We could spend ages talking about the theory behind mode, minor key songs that are actually joyful-sounding, and the debate on whether or not it’s a biological response or solely the result of how Western musical culture dictates how our ear perceives the minor key… but it’s already Halloween, and you don’t have much time (cue door slamming and tick-tocking of clock).

If you want to know about how to summon the spirit of All Hallow’s Eve in your own music, or just how to make some poppy bubblegum song turn dreary), then read on.

Simply put, the minor key is often synonymous with:

The Science Behind the Creep Factor 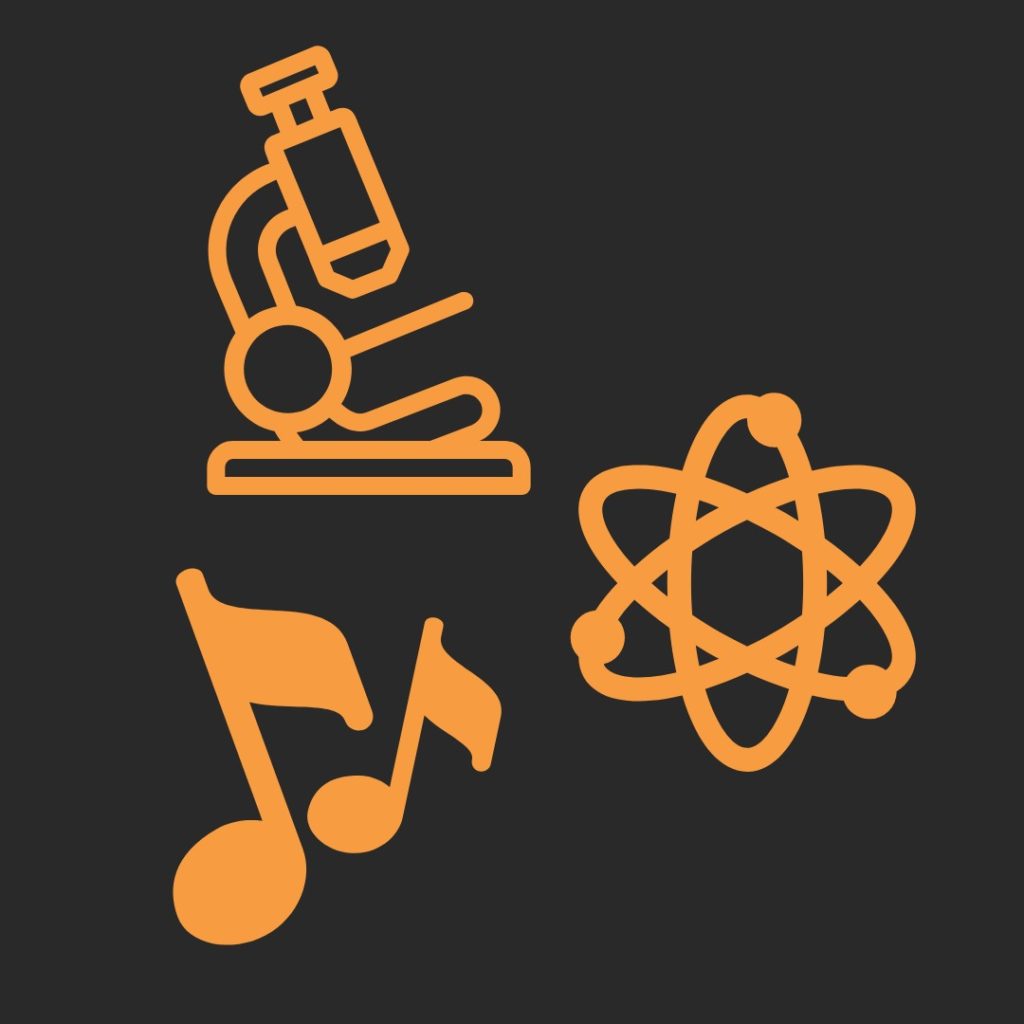 According to Dr. Vicky Williamson, lecturer in Music Psychology at Goldsmiths University, we are culturally conditioned to perceive major key music as happy and minor key music as… not. She writes, “Constantly touching base with our musical memory back catalogue helps to generate expectations of what might come next in a tune, which is an important source of enjoyment in musical listening.”

However, new evidence has emerged, indicating that we may be wired to listen for sadness in the minor key after all. Meagan Curtis of Tufts University’s Music Cognition Lab led a study whose results revealed that the relationship between pitches serves as an important cue for conveying emotion in music. The musical interval referred to as the minor third is generally thought to convey sadness, and that minor third also occurs in the pitch contour of speech conveying sadness. Her findings support the theory that human vocal expressions and music share an acoustic code for communicating sadness.

Yet another study suggests that there is a connection between horror music and the screeches of young frightened animals. Such nonlinear sounds – a dissonant chord, a child’s cry, a baby animal’s scream – trigger a biologically-ingrained response by making us think our young are threatened, according to Blumstein’s study, sponsored by the University of California at Los Angeles and published in the journal Biology Letters.

It doesn’t matter whether you subscribe to the nature or the nurture theory: when a happy song takes on a minor key, the sound summons a bit of the sinister. Check these out:

This cover by Tyler Ward & KHS takes a sad song and makes it sadder:

The most mournful take on Blackbird ever, thanks to Major to Minor’s Chase Holfelder, the true master of tampering with otherwise happy tunes and bringing them all down a notch… or a million:

Instrumentation and the minor key implementation bring on the frightening ghoulishness. You can just see the mascara running everywhere and the revenge-filled girlfriend making this a demented theme song:

This new approach to YMCA carries the feeling of dread and warning in the introduction:

Here’s a totally depressing and supremely pessimistic take on imagining the future ahead:

So how can you begin to create your own creepiness and unease? To begin with, we must understand what constitutes a minor key. Essentially, we know if a song uses a minor key by seeing if it’s using a minor scale. The pattern of a minor scale takes the following steps up from the starting note (also known as the base note or tonic note). It goes a little something like this:

For example, if you wanted to turn a regular A major scale into a something a bit more, shall we say, haunting, simply follow the pattern of whole-half-whole-whole-half-whole-whole up the scale and back. You’d end up playing (starting from A, remember): A-B-C-E-D-F-G-A. And there’s your minor scale.

Now that we’re familiar with the relationship between major and minor, let’s use the example of cousins C major and A minor to see how we can go from a cheery major to a foreboding minor.

2. To bring an even spookier feel to an A minor song, use the following chord progression: i – ii dim – V – i.

Armed with some minor key theory and emboldened by the spirit of Halloween, you are now ready to take on the sacred task of writing your own frightening magnum opus.

If this was your first taste of the world of the spooky minor… welcome! There’s a bottomless hole of possible chord progressions, melodies, and modalities to add the scare factor to your music.

If you want to delve further into the world of minor, be sure to check out the aptly named Ultimate Guide to Minor Keys. For a lesson on the minor modes and how to use them, head over to The Many Moods of Musical Modes to further expand your minor vocabulary.

As we celebrate the faithful departed and embrace the darker months ahead, there’s no better time to explore the sad, frightening, and tense side of music. Happy Halloween!

The relationship between major and minor is an inverse, complementary one – switching between the two in the course of a single song is an excellent way to keep your listener engaged – so experiment with incorporating minor into your cheery tunes, and take your audience on an emotional rollercoaster!