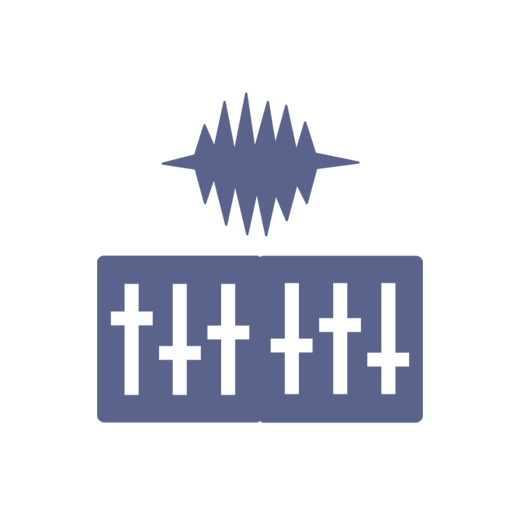 All sounds are made up of a combination of frequencies. In music the base frequency (called the fundamental) gives gives the pitch of the sound and the other frequency components (called ‘harmonics’ or ‘overtones’) give the characteristic timbre of the note.

Frequencies are typically measured in cycles per second, using in the unit ‘Hertz’ (Hz).

Altering the balance of frequencies within a sound is known as equalisation (EQ). Musicians use the EQ on their amps to shape their tone. Recording and mastering engineers apply EQ to make songs sound punchy and full.

Once the sound becomes more complex than isolated notes, it can be more useful to talk in terms of ‘bands’ of frequency. For example, how much sound is present in the 100Hz-200Hz band.

Sound equalizers typically have 10 or more frequency bands whose volumes can be adjusted individually to alter the overall sound.

The ability to accurately identify frequencies by ear is highly prized amongst audio engineers and is comparable skill to absolute pitch among musicians. Frequency training is an invaluable tool for troubleshooting problems when recording audio or doing live sound (for example: a 60Hz hum is often caused by electrical interference).

Regular frequency training can allow you to: 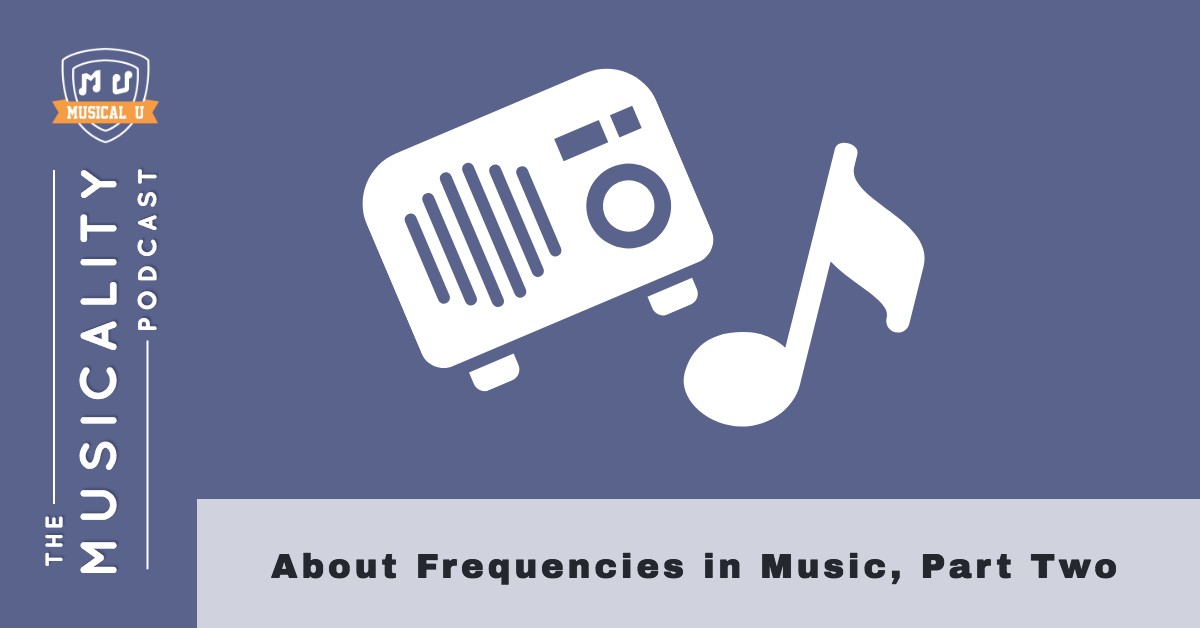 The Musicality Podcast revisits the topic of audio frequencies to discuss the two major reasons you will want to understand this useful concept. 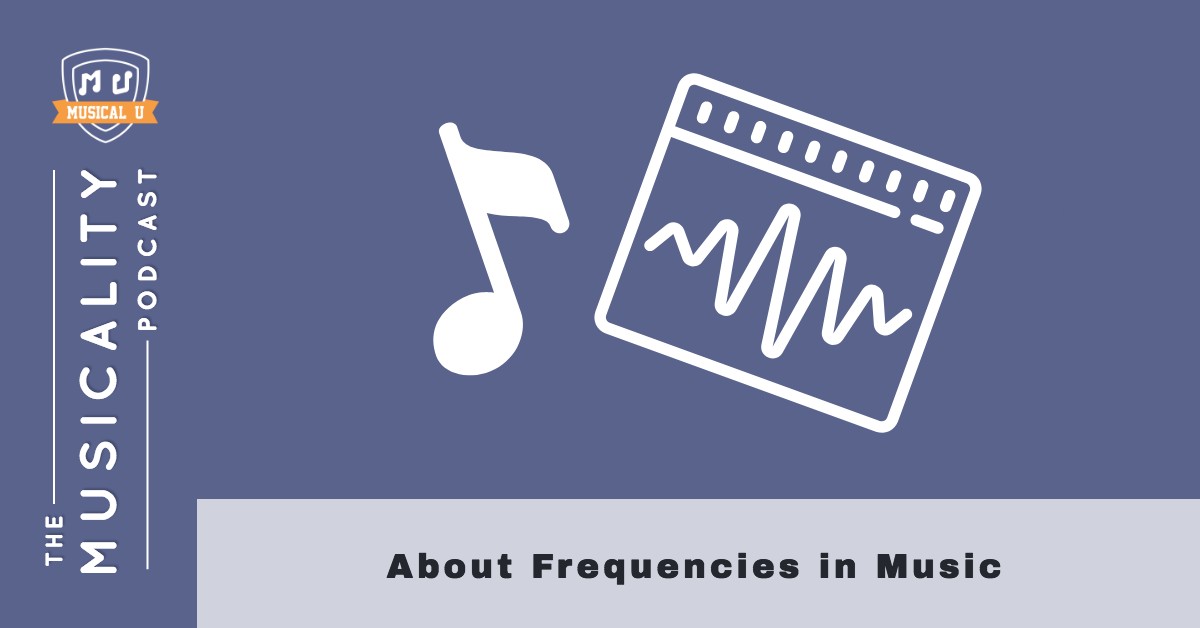 About Frequencies in Music

What is the role of frequencies in music, and how do they help shape the type of sound you are hearing? Find out in this primer on audio frequencies. 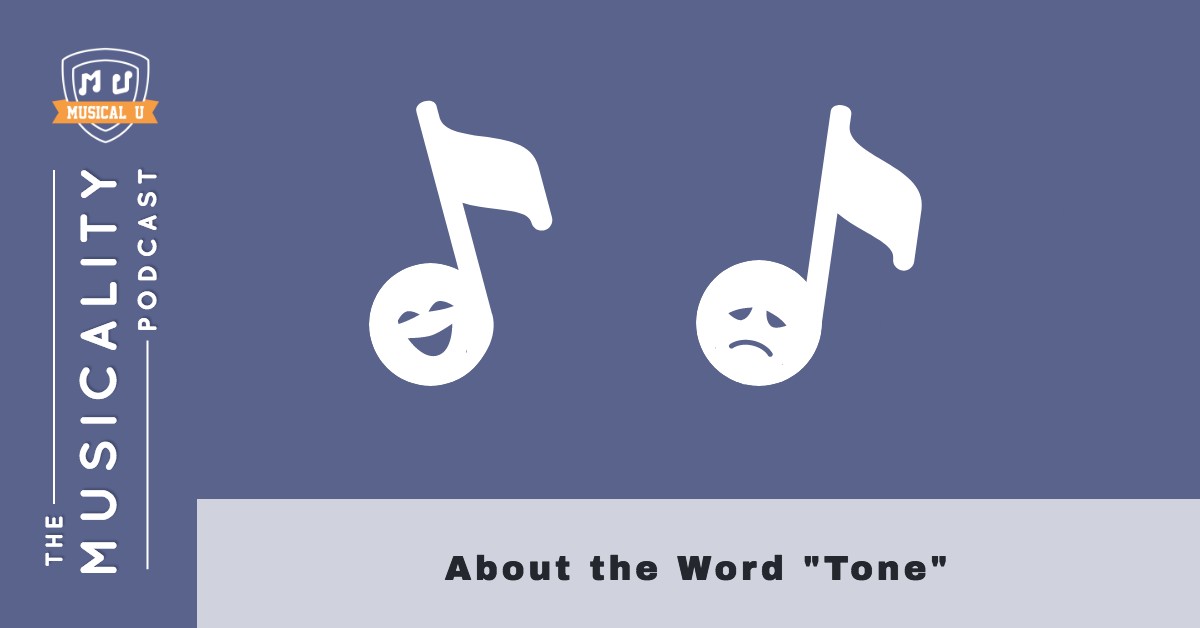 What is the meaning of the word “tone” in music? Turns out, there’s many! Get acquainted with three of its possible uses. 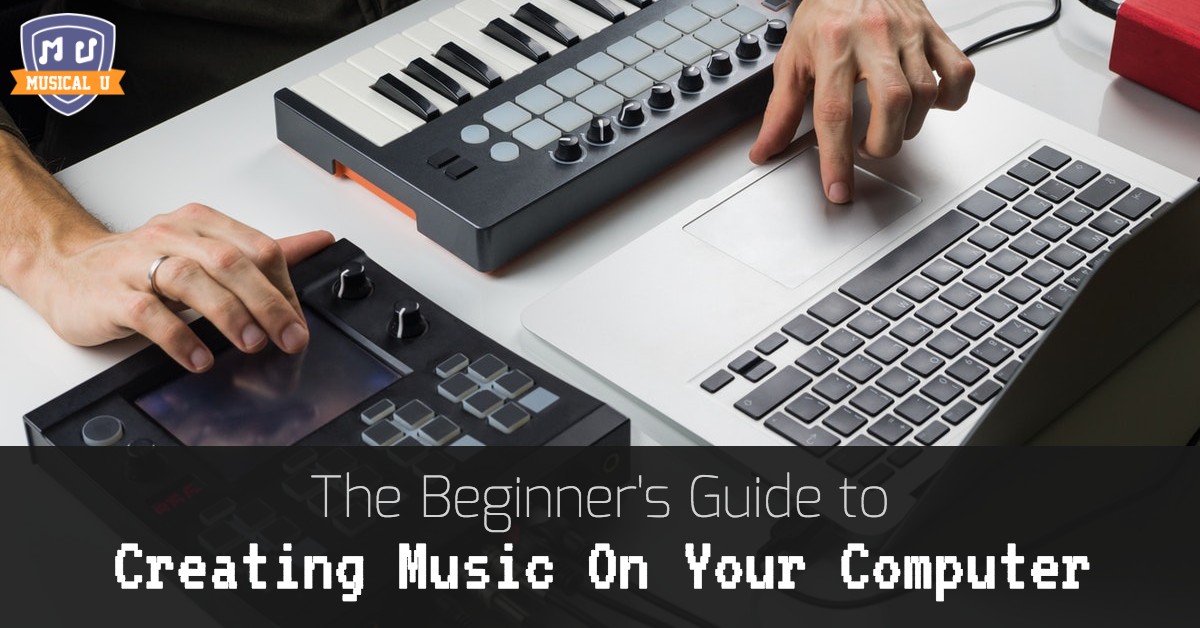 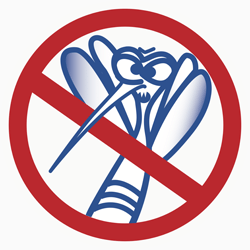 The “Mosquito” is a magical high-pitched sound that only youngsters can hear. We bust the top 5 myths which surround this famous and mysterious sound. 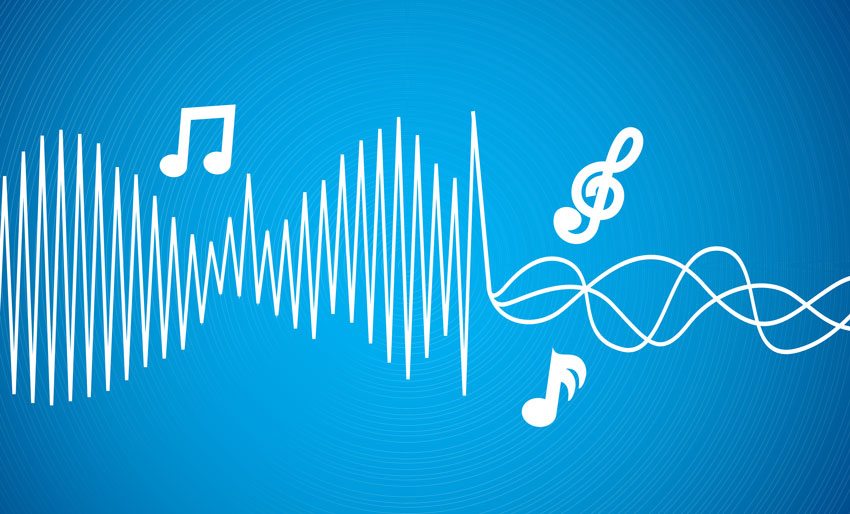 Have you heard about the importance of “frequencies” in music? In this article we’ll explain why understanding frequency can make you a better musician. 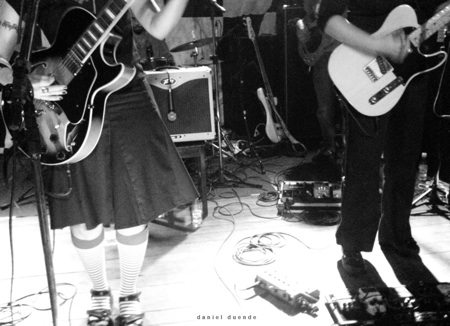 What’s ‘frequency training’ all about?

Frequency ear training is essential for all audio pros and recording musicians. Learn here what exactly it’s all about and how you can get started today. 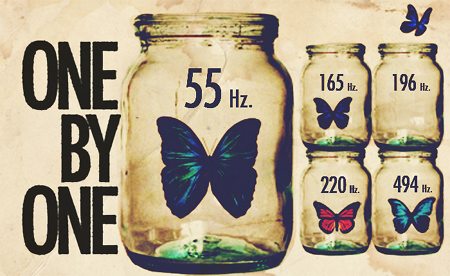 Frequency ear training is essential for all audio professionals and recording musicians. Learn the fundamentals and get started with this introductory series.

Learn to recognise audio frequencies by ear using these kick, snare and tom drum sounds as your training material. Great for EQ and production ear training.

Learn to recognise audio frequencies by ear using these hi-hat, ride and crash cymbal sounds as your training material. Great for EQ and production ear training.

Get audio ear training hints and tips for recognising the characteristic sounds of frequency bands 1-5 (20Hz-640Hz) and download practice MP3s for these bands.

Get audio ear training hints and tips for recognising the characteristic sounds of frequency bands 6-10 (640Hz-20kHz) and download MP3s to practice with.