As well as pitch and volume, all musical notes have a tonal colour known as timbre. Timbre is what differentiates the sound of one instrument from another. It is a somewhat loose term compared to words like pitch and volume which we use to describe sound, but it can still be broken down and understood.

There are many ways to analyse timbre. Some of the components we might describe include:

An appreciation of timbre is what allows us to identify an instrument by ear. Often musicians will have an acute appreciation of timbre on their chosen instrument, allowing them, for example, to identify the specific type of instrument used on a recording by ear. Most experienced listeners can tell if, say, a note in a jazz record is a sax rather than a trumpet, while an experienced sax player might be able to tell you if it was an alto or a tenor sax being used.

Timbre ear training is often overlooked, but developing an appreciation of these more subtle qualities can pay great dividends! Be brave, and explore beyond your chosen instrument or musical style.

Understanding the range of sounds that instruments are capable of allows us to work with a more vivid palate of sounds and communicate better with our fellow musicians.

Investing some time in learning about timbre can help you to:


“What is ‘Timbre'” from daveconservatoire.org 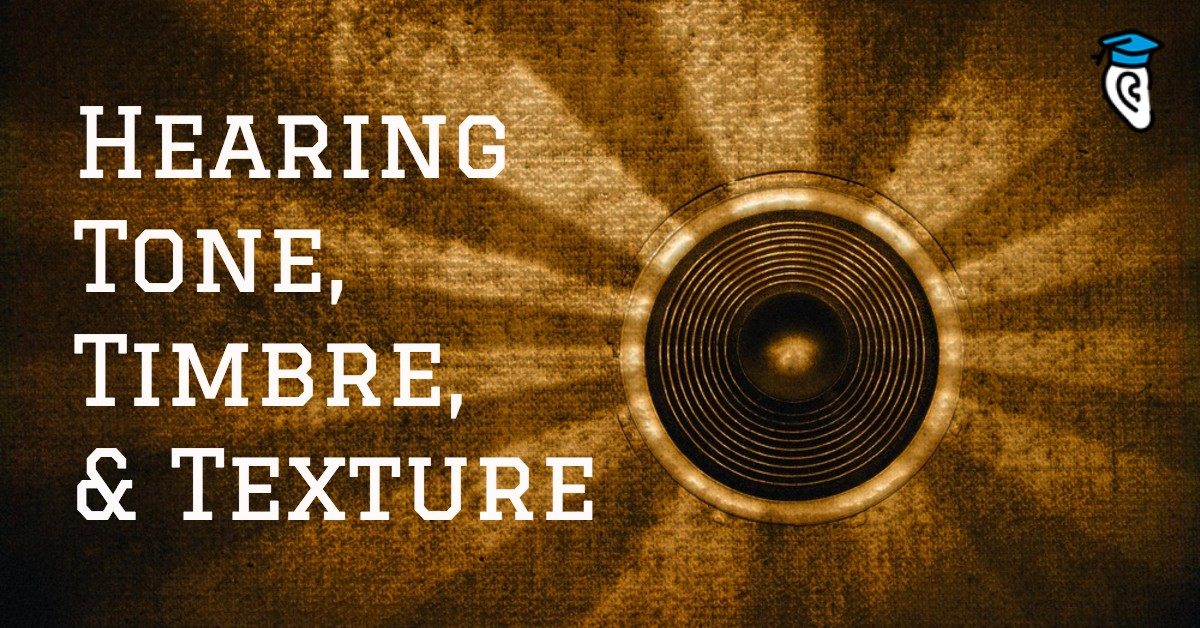 Three concepts which many musicians get confused about are tone, timbre and texture. Each of these actually has a different meaning, though they are often used loosely and interchangeably. Learn what makes timbre unique and practice recognising it in Hearing Tone, Timbre, and Texture. 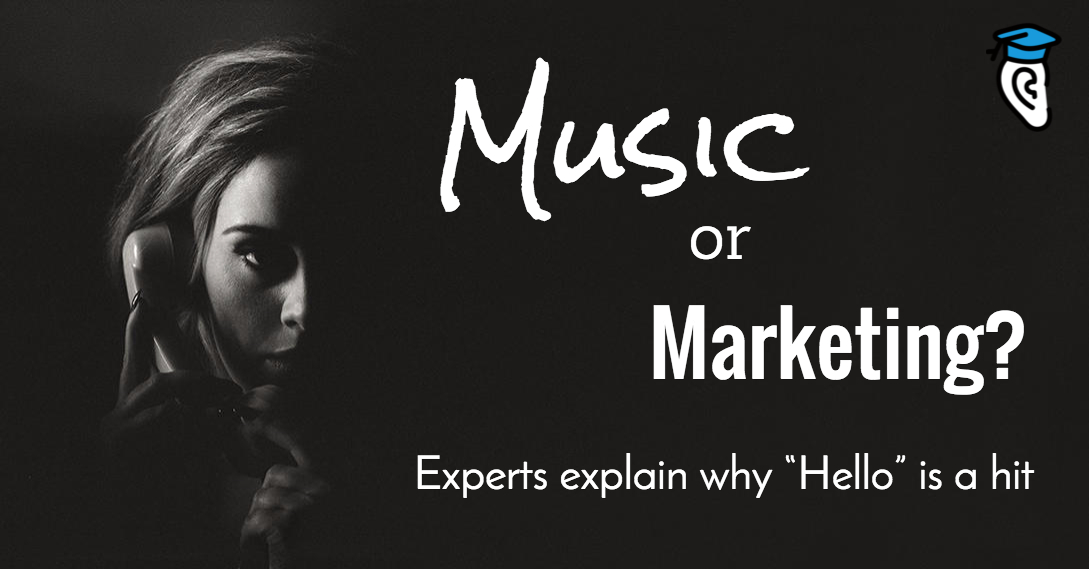 Adele’s new song “Hello” has been a phenomenal hit but opinions are divided about whether it’s music or marketing which is responsible for its success. 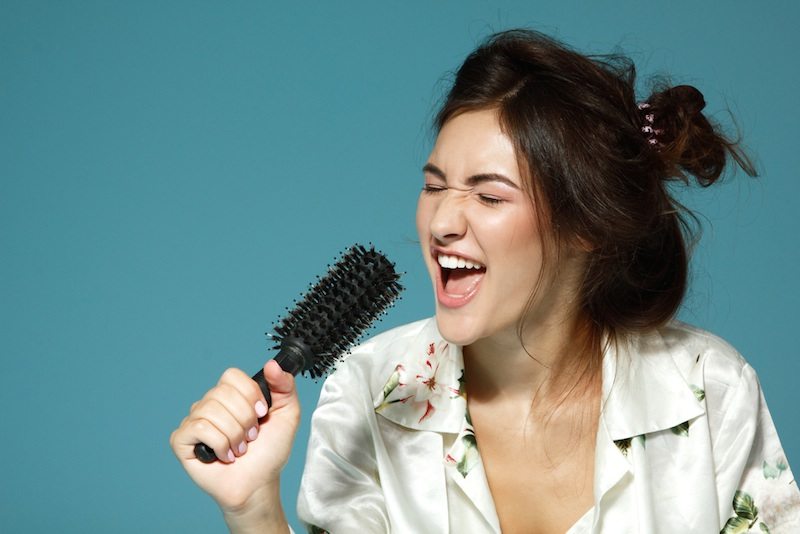 How To Improve Your Singing Voice: The 16 Keys

What does it mean to have a good voice? We cover how to improve your singing voice, and the mindset that you’ll need to get better at singing. 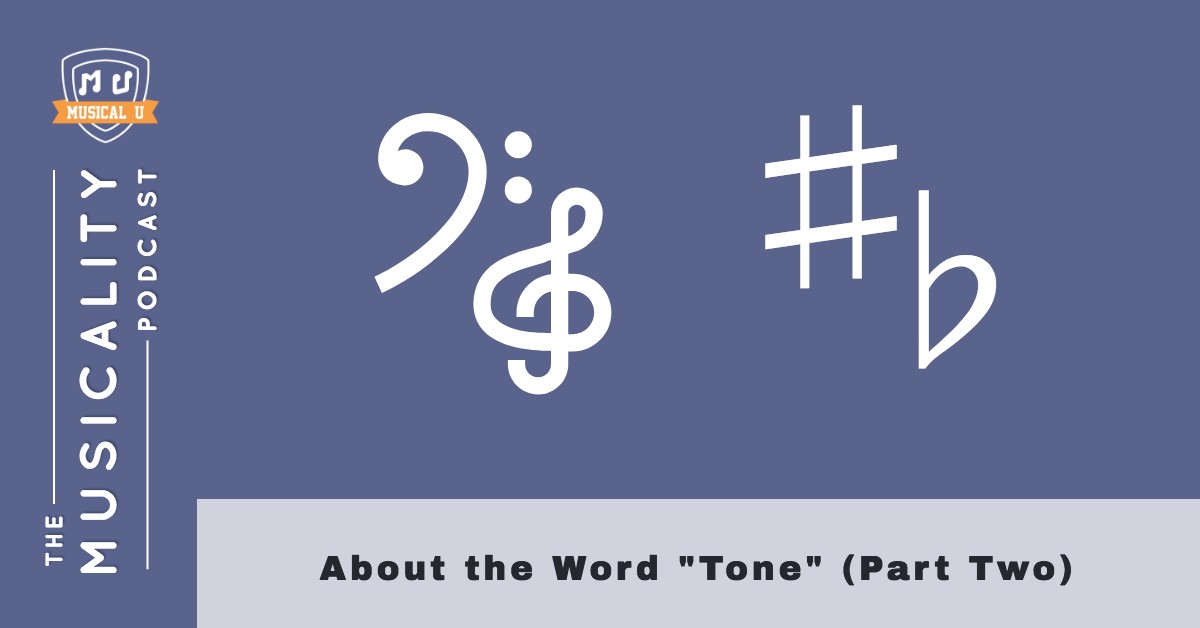 We look at three more common uses for the word “tone” in our second part of this series about the multipurpose music term. 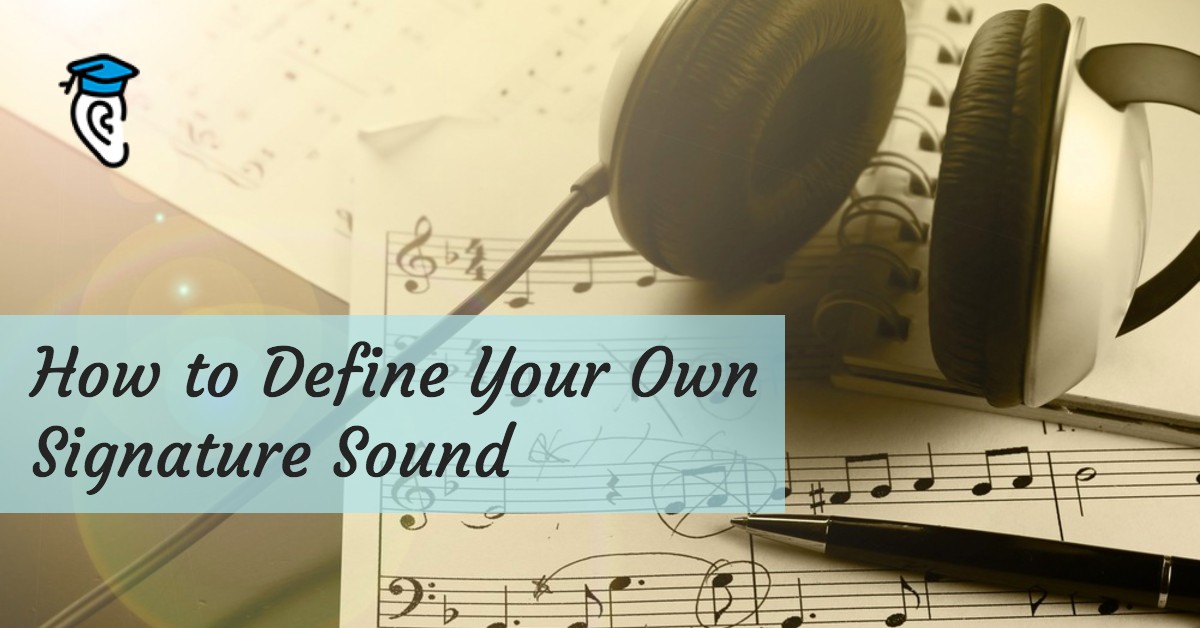 In a virtual world of infinite sonic access, how can you define your own signature sound? Learn your own lessons from bands that celebrate their uniqueness. 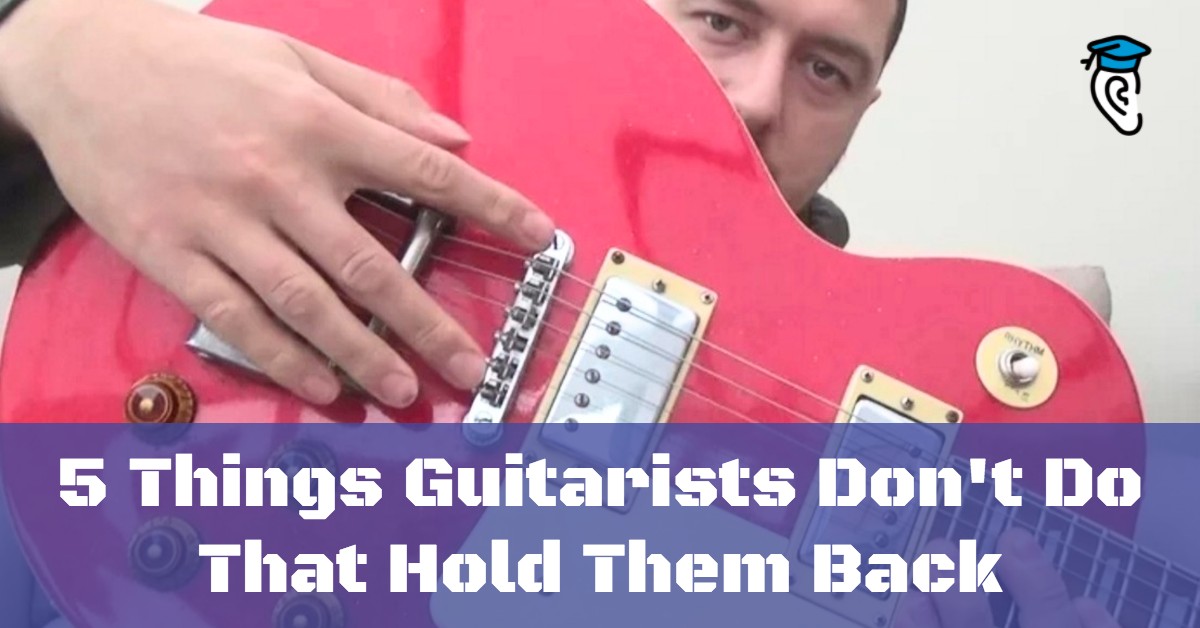 5 Things Guitarists Don’t Do That Hold Them Back

Want to grow as a guitar player? Surprise: it’s not about your hands, but your ears. See how quickly a few aural skills can move you from awful to awesome! 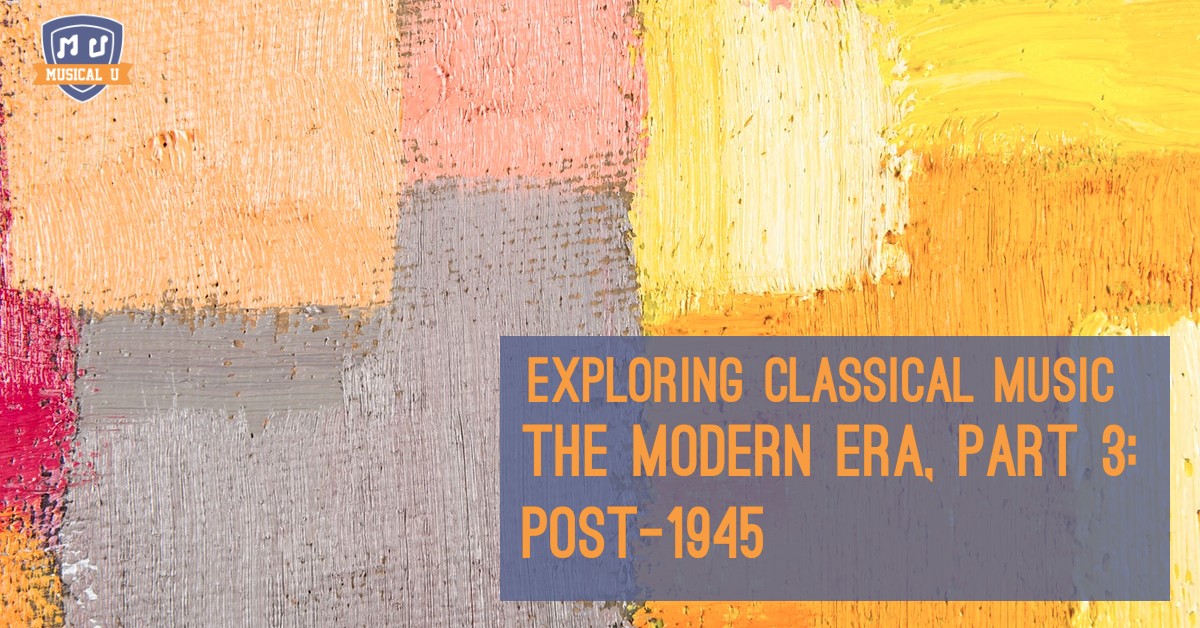 Modern music post-1945 saw composers using instruments in new and unexpected ways, reimagining the concepts of melody, timbre, and rhythm along the way. 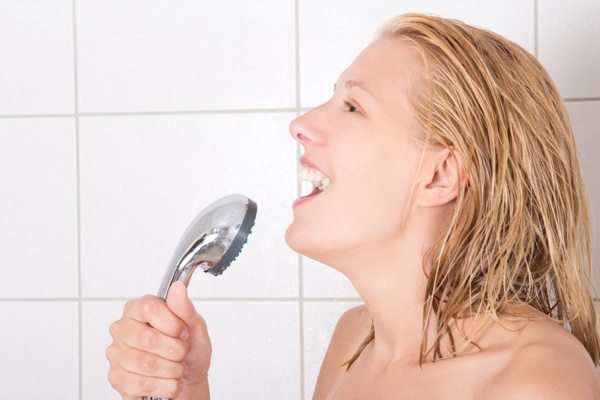 How To Love Your Own Singing Voice

One big reason people don’t sing is they’re worried about the sound of their voice. Here’s why and how you can learn to love the sound of your singing voice. 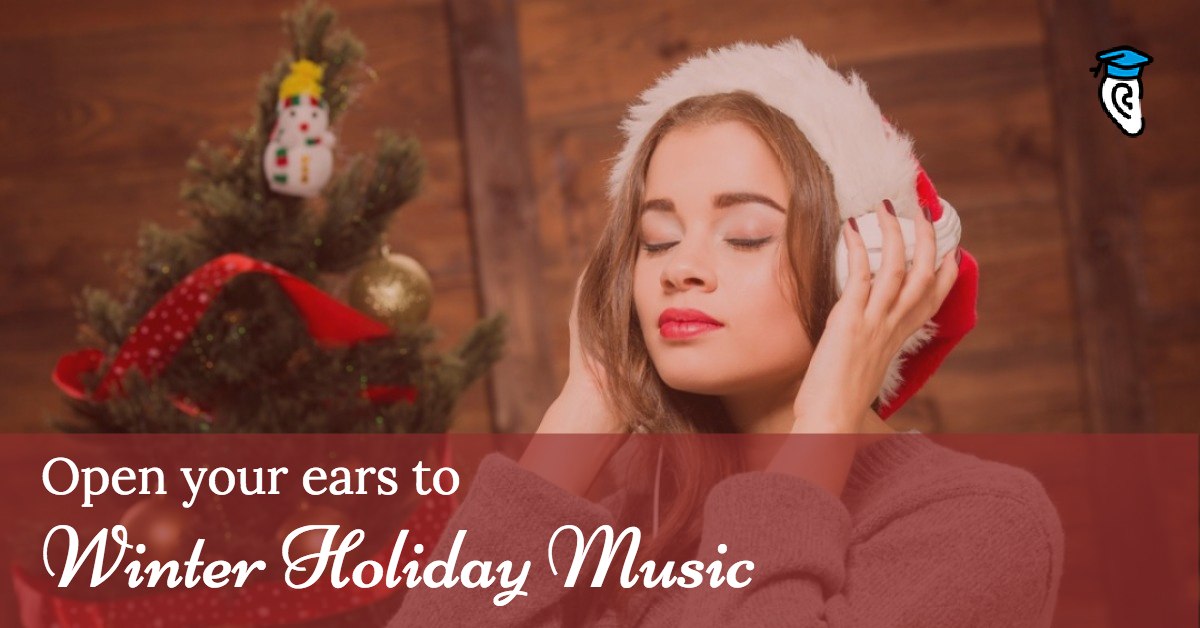 Cosy up to the fireplace and enjoy this Winter Holiday 5 Song Set. Open your ears to some alternative Christmas music from these international artists. 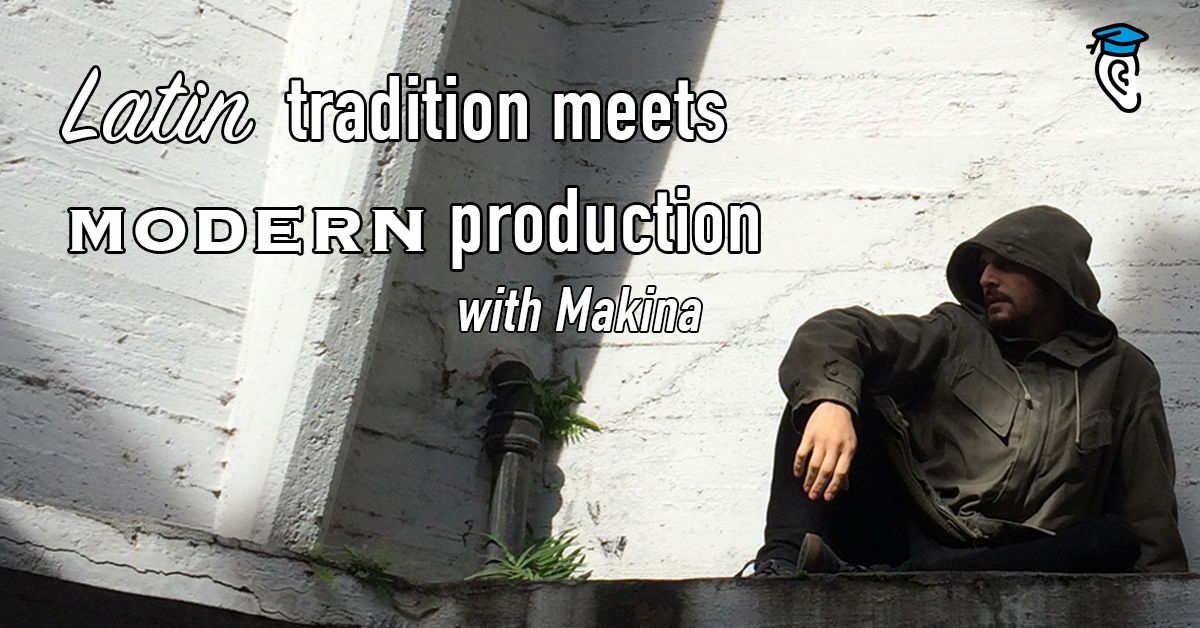 Makina fuses Latin music traditions with modern production techniques for a unique sound. Discover his advice and production process in this interview. 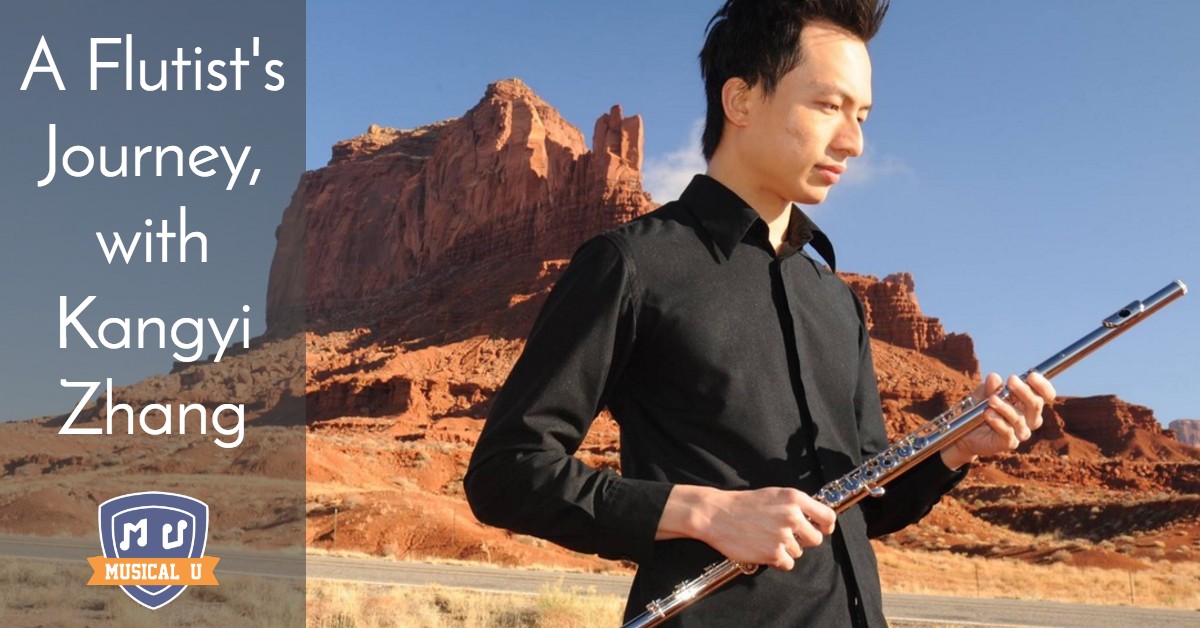 What do you get when you cross a contemporary composer, a master flutist, a stand-up comedian, and a biomedical engineer with several nanotechnology patents? The answer is no joke. We discovered the multifaceted Kangyi Zhang as we were investigating contemporary piano...

Tone, timbre and texture are three powerful and universal concepts in music but often misunderstood. Learn the definitions and how to hear them. 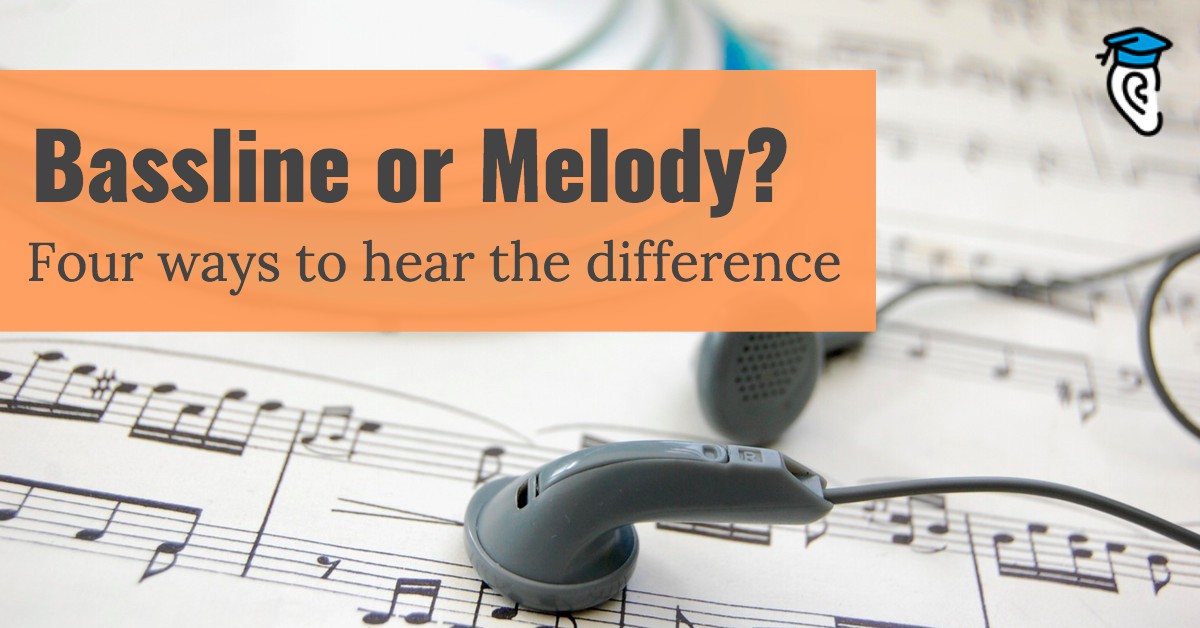 Bassline or Melody? Four ways to hear the difference

Melody and the bassline are similar in some ways and sometimes easy to confuse. Fortunately there are some differences too. Learn 4 ways to tell them apart.