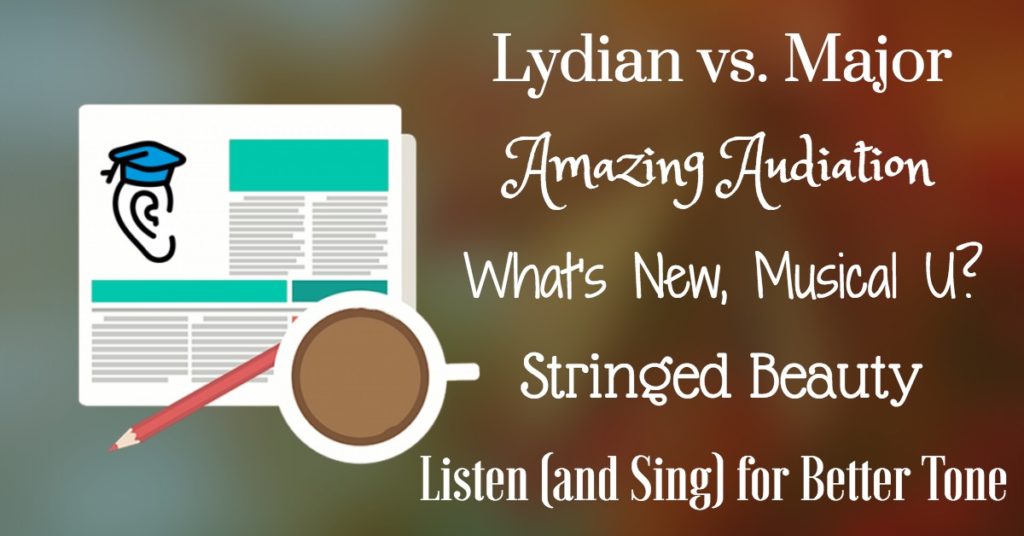 Ah, your brain on music! It loves to relax to background music at the spa, listen to the beautiful sounds of strings—and get songs stuck in it. Since you have a song stuck in it right now, how about using your brain’s love of music to improve your existing musical skills? Audiation (a.k.a. hearing music in your head) and active listening skills apply to all musicians, whether learning the saxophone or discovering a new musical mode, and massively enhance your musicality.

Just because you’re a creative type doesn’t mean you don’t have a brain for business! Many musicians are learning today that if they apply their smarts to their music careers and not just to their instruments, they can reinvent what was once broken.

Before we get to all that musical goodness, let’s check out what’s going on over at Musical U! 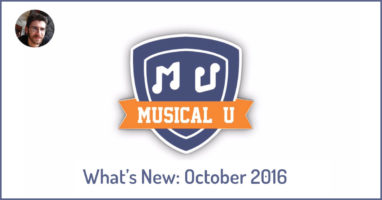 There’s always lots of new fun stuff happening over at Musical U so let’s take a peek inside and see what they’re up to! First off, they’ve been developing a new quiz system to make training more interactive and fun. Last month Musical U introduced this new quiz system to their interval training module and this month to their Chord Recognition: Triads module, which is one of several modules that help you learn to recognize different types of chord by ear.

Community Conductor Stewart Hilton gave members an active listening mini challenge with the Beach Boys’ classic “God Only Knows”, and MU member Roger introduced a solfa puzzle game in which he translated popular songs into solfa and then challenged other members to figure out which song he started with. They also introduced two new members of the MU team in the Meet the Team series: Stewart Hilton and Marisa Balistreri – that’s me! 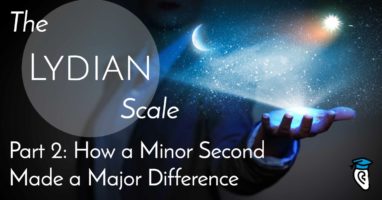 As we’ve mentioned, the presence of the sharpened fourth in the Lydian mode produces melodies that sound otherworldly. For more on the Lydian mode, have a look at this video  from Dave Conservatoire.

The foundation of George Russell’s concept is that a seven-note Lydian chord is more consonant than a seven-note major chord. For another take on the Lydian Chromatic Concept have a look at this blogpost from Steve Treseler. 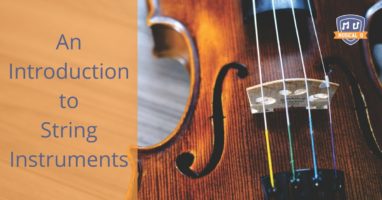 What does a piano have in common with a ukulele?  More than you might think! In this blogpost, Musical U introduces you to the popular stringed instrument family, which is more diverse than you might imagine. From the lyre to the violin, stringed instruments have been enchanting us with their special sounds for 4,000 years. Have a look at the history and classifications of this wonderful musical family.

We tend to think of stringed instruments as old instruments but they are not necessarily the same as they were years ago. Cellist Emily Davidson compares baroque and modern instruments in this video.

Have you heard of the Chinese two-stringed bowed instrument called the “erhu”? It’s known as one of the most difficult stringed instruments. Award-winning erhu player Jiebing Chen makes it look easy.

You can have all the technique in the world, but if your tone is not good, no one will listen to you. We often mention the importance of active listening at Easy Ear Training and learning to play the saxophone is no exception. Donna Schwartz has been teaching Band, Jazz Band and General Music in public schools for over 14 years, private Brass and Saxophone lessons for over 27 years and has played in major top music venues across the country. 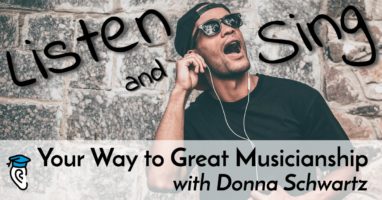 In this guest post, Donna explains the importance of having a good tone, and how to listen and sing your way to great musicality.

The benefits of ear training are endless. Sax Casts has this beginner saxophone lesson using all the notes from the G major scale to train you to play, transcribe and recognise notes in that key.

Playing the saxophone isn’t only about creating a certain sound. So much of your playing depends on your musical ear, as explained by Pro Music Tutor.

Transforming What it Means to Be a Musician 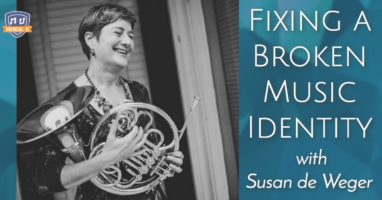 Susan de Weger changes things. As the Founder of Notable Values, an initiative dedicated to re-engineering the music careers of the 21st century, Susan has gone from music to business to music again in her career. Trained in Australia as a classical horn player, she left behind her “broken musical identity” to become a very successful entrepreneur and consultant in the UK. Surprisingly, her musical skills came with her along the way! In the first of a multiple part interview, Musical U was very fortunate to have the opportunity to ask Susan questions about her career path and how she is shining the light into the future for aspiring musicians.

Just because you are creative doesn’t mean you automatically lack business savvy or do not know your value. Lisa Canning of Entrepreneur the Arts explains why you should value your musical worth.

Being creative sometimes means that we will fail at some point in our lives. Peter at Music Career Juice explains why pushing past failure is the key to success in life.

How do you define success? It may change over time. Talent consultant Angela Myles Beeching asks you to take a 45 minute challenge in long-term career thinking.

Improve Your Musicality with Audiation 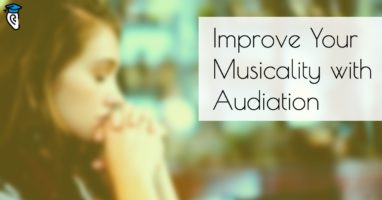 We’ve previously espoused the benefits of using audiation to be a better musician. So what is it? In a nutshell: audiation is to sound what visualization is to images and can be used to enhance a plethora of your already existing musical skills. Whether you are a singer, play in a band or produce music, its usefulness is limitless. We’ve summarized here some of the benefits of audiation and ways to apply it to your regular practice.

It’s important not only to audiate tones but rhythm, as well. The Improving Musician has a whole page dedicated to tonal and rhythmic exercises called the Audiation Station.  According to Annie Walker at Bishop Grosseteste University, “audiation is also what unwittingly happens when we get an earworm”. For more on how having music in your head helps you improve musicality, read this article.

If we learn to apply our minds to actively hear music and not just practice technique, a whole new world of musicality opens to us—and may even make us more versatile and efficient musicians. So instead of trying to get that song out of your head, try analyzing what you hear. You might just enjoy it more!

Wait a minute… What? A cat? With a beard? In space? And a Moog? We’re obsessed!