How to Identify Big Intervals like Sixths and Sevenths 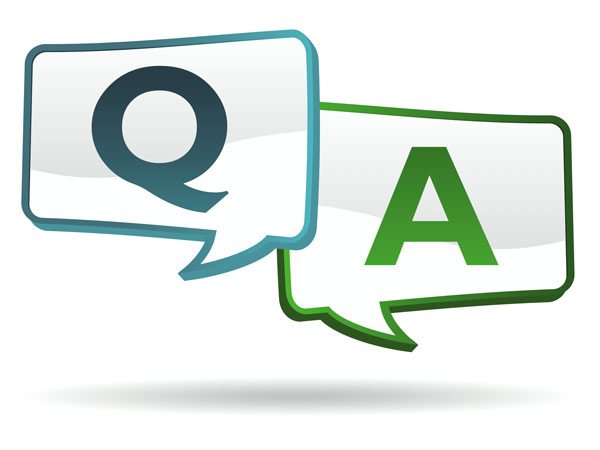 Intervals are one of the core ear training topics that most musicians tackle as they hone their aural skills. Often the small intervals (seconds and thirds) and octaves are easy to get a handle on, but the larger ones are trickier. One request we hear again and again from RelativePitch users and site visitors is how best to identify big intervals: minor sixths, major sixths, minor sevenths and major sevenths.

It’s easy to understand this. With the small intervals it’s relatively easy to relate one note to the other by using a scale or arpeggio (whether consciously, or just relying on your ear). Anybody who’s played endless major scales on their instrument will be very familiar with major and minor seconds already, as the steps of the scale. Likewise, major and minor thirds feature in arpeggios.

Perfect fourths and fifths start getting a bit tougher, and once you extend the leap to sixths and sevenths, a lot of students feel it’s too big a jump for them to accurately judge. Sure, it’s bigger than a fifth and smaller than an octave, but that still leaves four possibilities!

Tips to identify big intervals like sixths and sevenths

The trick is to ‘jump’ the lower note of the interval up an octave in your mind’s ear. This inverts the sixth or seventh into a second or third instead, and by recognising this smaller interval you can figure out the original interval!

For example: When trying to identify a large interval, you jump the lower note up an octave and you can tell it creates a Major Third. You then know the original interval was a Minor Sixth:

You can use this trick for all sixths and sevenths:

Again, we can leverage the intervals you do know to help you identify the ones you don’t.

For this technique, you should be comfortable with identifying perfect fifths and perfect octaves. You can use these as reference points to identify sixths and sevenths.

This works for all sixths and sevenths:

JazzAdvice.com recently had a nice post about using this approach.

3. Use reference tunes which feature the interval

One very common approach to learning intervals is to use interval reference songs: tunes which start off with the interval you’re trying to learn. The idea is, if you know the tune well, you associate it with the sound of the interval, and so can use it to recognise the interval.

There are a few downsides of learning intervals this way. Firstly, while it is a very good technique for learning to reproduce intervals (i.e. sing them, without any musical context), it is harder to use them to recognise intervals. Indeed, most students who use this approach will be singing their reference tunes in their head when trying to identify a heard interval.

This leads us to the second (more troubling) issue with this approach: it doesn’t lead on very well to more advanced interval recognition. If you are relient on reference tunes, it is very difficult to identify intervals in a musical context. Ever try to remember how a tune goes while another song is playing? Then you’ll know the awkward mental division required to use reference tunes in real musical situations!

You also need to learn different reference songs for the ascending and descending forms of the interval, and that still leaves you a bit stuck for the harmonic forms (both notes together).

Fortunately there is one key advantage to learning intervals with reference songs, and it’s why we’re mentioning it here: it’s easy to get started. When you really don’t know the sound of an interval, learning a reference tune for it can help your ear start to get familiar with its sound, and like the other tricks mentioned above, it can serve as a useful stepping-stone to true familiarity with the interval.

Here are some example reference tunes you can use for sixths and sevenths:

If those don’t take your fancy, there are plenty of sites online which list other tunes you can use:

Depending on your proficiency with audiation you might find one of these three approaches easier than the other. It can help to practise the technique on a piano or other instrument (or for the reference songs, use a recording) at first, to get used to the aural gymnastics required!

And remember: these are all just stepping-stones. As you get more familiar with sixths and sevenths, you should find you need these crutches less, and you begin to simply be able to recognise the sounds directly. This is always what you should be aiming for!

We’ll let Django Bates play us out, with his innovative (and surprisingly catchy) Interval Song:

When you first try to identify big intervals like sixths and sevenths it can be frustrating. Don’t get discouraged! Use one or more of the three techniques explained above and you will quickly find yourself starting to recognise big intervals easily. Soon they’ll be just as simple as the small ones and your interval recognition skills will be complete.