I remember the exact moment in my teaching career when I realized that I was old.

This is some feat considering that I am in my very first year of teaching at the age of 24! 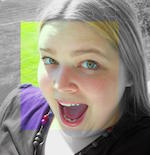 I was handing out potential pieces for my 6th Grade chorus to learn for their spring “pop” concert, and I had chosen the piece “Go The Distance” from the Disney favorite Hercules.

A student asked the fateful question: “Why do we only perform old music?”

I protested vehemently that this was not “old music”! I flipped to the front cover and proclaimed that it was from 1997. I did some quick mental math (okay, not so quick… As you know, musicians mainly count to four!) and realized that Hercules was released 16 years ago – several years before my 6th graders were even a gleam in their mama’s eye!

I frequently find that my cultural references fall flat when using them in vocal and choral demonstrations. Thus, the Julia Child impression (which I had thought so nicely encapsulated the open tone I aim for) has had to be replaced by encouraging my students to “sing like a British owl”. I’m not sure why it works, but for young singers, it is much less of a reach than referencing a television cook who was off the air even before I was born.

The fact is that this generation is living in an entirely new culture, and in order to keep up with this changing culture, we must meet the students where they are and learn their ways.

There are few examples of stale cultural references as prevalent and far-reaching as the old chestnuts we voice teachers use to teach intervals.

Naturally some melodies are timeless enough that they will likely work forever (“Here Comes The Bride”, for instance) but some are so dated that they are not only irrelevant to this generation, but even to the two or three generations before the current one!

So while “Love Story” is one of the most famous melody examples for that dastardly Minor 6th interval, you would be hard pressed to find a student today who has heard this song, much less one who can hum it!

As it turns out, we need some new references to give our students – and maybe for ourselves too – interval songs that are instantly recognizable to younger generations, incorporating contemporary pop hits we hear on the radio as well as the classics! “Willow Weep” and “O Come All Ye Faithful” are all well and good, but it’s time we get more creative.

Here’s a suggested list of some new, modern interval reference songs you can use to learn intervals:

To hear this interval, you need only sing the first two notes of a major scale – “do-re“. However, it’s helpful to contextualize this interval in popular music as well, so you can recognize these notes anywhere.

“Happy Birthday”
“Happy birthday to you” (the interval between the first two notes is a perfect unison, while the target interval – major 2nd – is between the second and third notes!)

“Friday” by Rebecca Black
Any one of the bazillion times she sings the word “Friday” in the chorus.

“Rolling in the Deep” – Adele
“I could have had it all“

Wish you could play music by ear? You might be interested in a free online training session we’re offering this week: 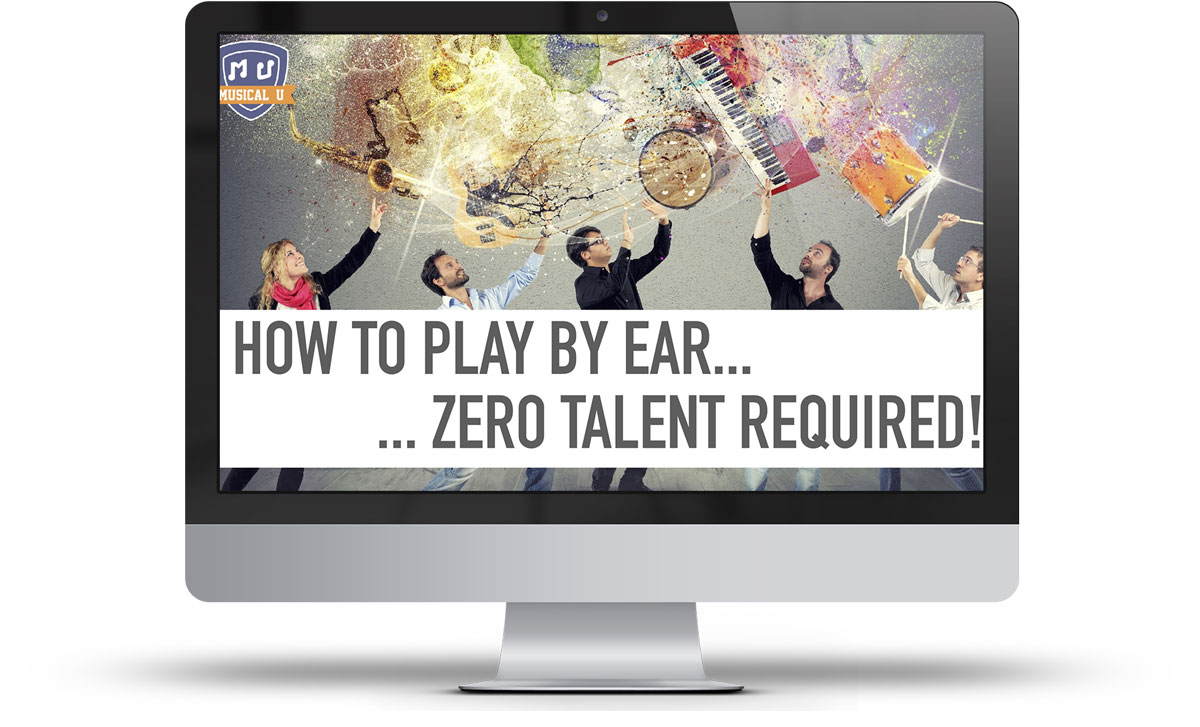 “Johanna” – from Sweeney Todd
“I feel you Johanna”

“Yeah” – Usher
In repetitive synthesizer tune, it is the second wide interval. It goes perfect 5th, then minor 6th.

This may seem like a cop out, but your students may simply have to learn “Somewhere” from Westside Story…! It is the most modern prominent example of the minor 7th that I have been able to find in my travels.

“There’s a place for us” (interval between first two words)

“Pure Imagination” from Willy Wonka and the Chocolate Factory
“Come with me and you’ll be in a world of pure imagination.”

The songs featured in this article are just to get you started thinking about interval reference songs – in order to make this interval recognition method as effective as possible, the student themselves should discover the reference songs that are most easily recognizable to them.

It’s a great idea to think of songs that immediately come to your mind when hearing each interval – you’ll likely be able to come up with many songs where the target interval lies in the first two notes and this “first two notes” method is an easy and effective way for finding your own reference songs. Even passively listening to music while keeping an ear out for intervals will, little by little, help you build your custom interval reference song library.

Hopefully a few of the reference song examples will come in handy for you – or inspire you to start collecting your own set of reference songs! Learn more tips and techniques for learning intervals in the Ultimate Guide to Interval Ear Training, or explore interval training modules at Musical U.