Aural Skills and Music Theory, Songs to Transcribe, Audio Mastering and What Music Looks Like

by Musical U Team | News 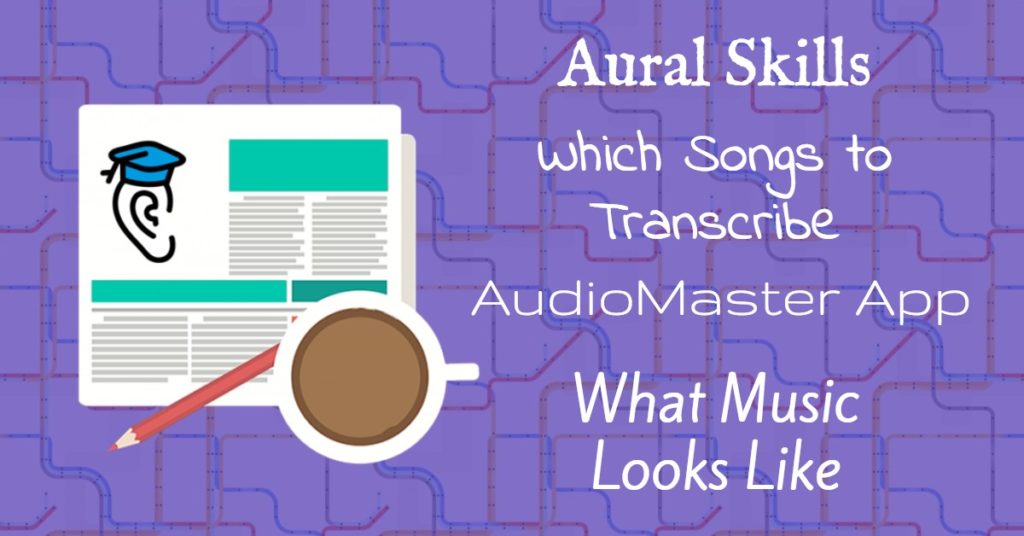 Aural skills encompass all. Why? Because no matter what you are doing—whether it be transcribing music by ear, learning the difference between major and minor keys or mastering a recording—your aural skills serve as your guide. Therefore, developing them are of the utmost (if not primary) importance for musicians. And don’t overlook the importance of music theory in your development.

Not to blind you with science, but the team here has recently become interested in the fact that sights and sounds are greatly intertwined in nature, as explained by the study of cymatics. More artists and musicians are getting hip the idea that for every sound, there is a corresponding image…

All these topics and more, coming right up!

No doubt there are things we do as musicians that damage our potential. What about things that we don’t do? When it comes to guitarists, the most important skills to develop are aural skills, according to Dan Thorpe of Guitar Domination, because they encompass all. 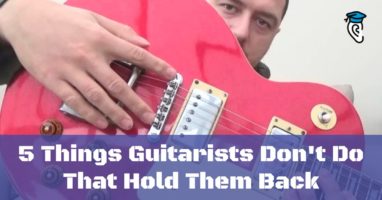 Dan specializes in teaching fingerstyle, rock and blues to the over-40’s in a simple way. In this guest post, Dan lists the five things that every guitarist should not be doing, as they damage your aural skills. These five points apply just as well to all musicians.

Online guitar instructor Tom Hess might also agree that ear training is the most important skill a guitarist should have, and in this video tutorial, Pat David explains why having a musical ear is so important and how aural skills can help every part of your guitar playing:

Which Songs Should I Be Transcribing? 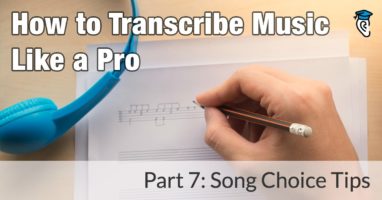 If, however, you still feel like you need to start with simpler tunes, even nursery rhymes and jingles can start you on your path! In the seventh installment of our series, we give you transcribing tips and exercises from beginner to advanced. Like learning to walk or read it all starts with small steps.

If you are looking for some simple music to transcribe, Learn Jazz Standards suggests these 50 jazz solos.

How to Hear the Difference Between Major and Minor Keys 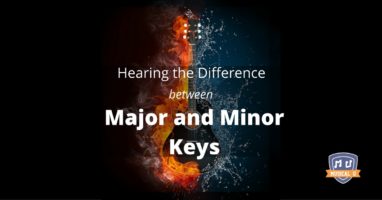 Knowing the difference between major and minor keys is a very important skill for a musician, yet it is often overlooked. To truly create original music a musician needs to hone the ability to distinguish between these two. Over at Musical U this week they have some basic advice for learning to tell the difference between major and minor keys, especially if you are not very well versed in music theory or could potentially be intimidated by the endless resources out there on the subject.

For a great tutorial that echoes the points made in this article have a look at this video from Duane Shinn:

Andrew Pouska at Study Bass has one simple tip for beginners learning to hear the difference between major and minor. Hint: it’s all about the third…

Have you ever made a really awesome recording of your band only to discover it sounds… less than stellar on your computer? The problem may be in the mastering of the sound. 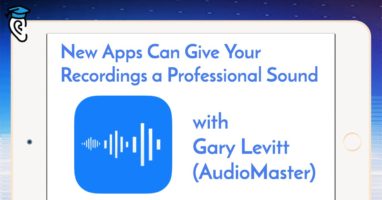 Despite all the advances in home recording, mastering has been the greatest barrier between homemade and more professional-sounding tracks—until now!

After years of high-end recording studio work both as an engineer and a musician, Gary Levitt has become the driving force behind a team creating apps that give home recordings that studio polish. We previously covered the launch of their exciting app MicSwap and we recently caught up with him to learn about Future Moments’ latest app, AudioMaster.

What exactly is the difference between mastering and mixing? Mastering serves a similar purpose to mixing, but instead of being applied to each individual instrument, mastering is applied to the completed mix. Mastering Today explains further in this article and Graham from the Recording Revolution clears up any confusion on the subject in this video.

Do you want to learn more about the AudioMaster app? Have a look at this video tutorial by The Sound Test Room:

The Importance of Music Theory

Is it really necessary to learn music theory? There are two extreme schools of thought on that: 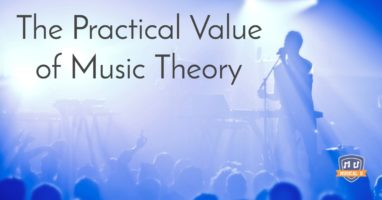 Most musicians fall somewhere in between. Musical U asked Nashville Guitar Guru Dave Isaacs for his input on the subject and here he lays out the reasons why music theory is important for people of all different skill levels. As a bonus, he outlines the basics of music theory that will most enhance your playing and enjoyment of music.

If you doubt the value of music theory, just remember that learning it can be the difference between a professional career or no career. Melanie Spanswick explains why music theory is valuable and The Institute of Contemporary Music Performance also lays out their case for learning music theory. Noa Kageyama, Ph.D. of The Bulletproof Musician has an interesting perspective, explaining in this blog post why musical instinct—while important—may only go so far, especially if confronted with a difficult piece of music. 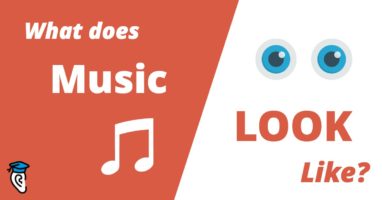 Have you ever wondered if there’s a way to visualize notes? As it turns out, the vibrations of notes actually occur in specific patterns. With the right equipment, the images of sounds can be captured.

Cymatics, or the science of the intersection of sight and sound, has been explored for centuries. But with new technology, we are reaching a better understanding of just how connected sight and sound really are.

We were intrigued by this article from Nautilus and the work of artists Jeff Louviere and Vanessa Brown who were able to create portraits of all 12 notes of the scale—and then reverse the process and record the sounds of those portraits!

For more on the thorough history of Cymatics from Da Vinci to modern day scientists, have a look at The Cymascope’s article.

New Age Composer John Nigel Stanford has been impressed with the science of cymatics and thought it would be cool to create a film where every time a sound plays you see a corresponding visual element. The result is this impressive music video:

If all this talk about guitars and what music looks like has gotten you curious about what the inside of a guitar looks like, have a look at this! Note for potential renters: Must make five times normal rent payment – and be very, very tiny…

As you grow your abilities as a musician, you will greatly benefit from developing your aural skills. In this way, you can correct that rhythmic passage, fix those tones or simply appreciate the sights and sounds of nature from a new perspective.