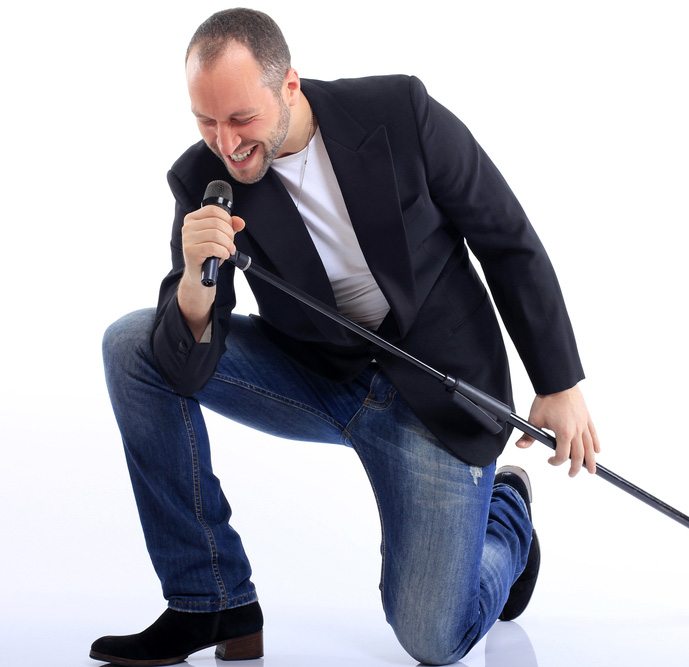 In the previous parts of this series, Nick Long told us about his musical journey to realising he should take some singing lessons, and the experience of his first lesson. Now that he’s been learning for a while we’ve asked him to share his key learning points and tips so far. Over to you, Nick!

I’ve been having lessons for a couple of months now and when I started I could already sing a bit. So what’s changed for me?

Well, my range and power has increased a reasonable amount and I’m pitching better. But I think the main thing is attitude. I now think of myself as a singer. I pay attention to vocals more rather than homing in on the instruments. I also have a far more sophisticated appreciation for what vocalists do. I listened to Bruce Dickinson sing on an Iron Maiden album and was floored in a way I’d never previously experienced with just what a virtuoso singer the man is.

Perhaps the nicest thing has been rediscovering songs I’ve sung before and how much easier to sing they have become. I was singing “Don’t Dream It’s Over” by “Crowded House” (a special song for my wife and me) a few days ago and where previously the chorus seemed a bit intimidatingly high now it doesn’t seem a challenge at all.

Even songs I started singing at the beginning of my lessons have already changed. “Starlight” by “Muse” has always been a song that suits me, but the intensity of the song meant that my throat would be tight and strained after only a single play-through whereas now I’m far more relaxed and comfortable and don’t hit that barrier.

Although I’m now much more confident to attempt some backing vocals, I still feel a long way away from being someone who could carry a band as a lead vocalist. I’m under no illusions that there are miracle solutions to becoming a great singer, but I can see so many ways in which I could improve if I had the time and determination. So the question for me now is simply: how much further do I want to take it?

Why have lessons rather than buy a book?

Some of you out there might be far more diligent than me, but my bookshelves groan under the weight of self-improvement books which I have purchased and then forgotten about after only a cursory glance. For those of us that appreciate the occasional kick-up-the-backside, having the pressure of an impending lesson focusses the mind and encourages you to practice because you know you are going to be evaluated.

Having someone who knows what they are doing watching you closely while you sing is a huge advantage. To give an example, I have a tendency to look up when I reach for a high note, but this closes my throat and makes it less likely I’ll actually be able to hit the note. Before it was pointed out to me I’d never noticed I did it – and even if I had I wouldn’t have known that it would have had a negative impact on my ability to sing!

What to look for in a teacher

As I’ve made clear, I’m no expert. But in searching for a teacher and talking to plenty of people who’ve had lessons in the past I have found a few useful tips for anyone searching for someone to take them to the next level:

Thanks again to Nick for sharing his singing story so far. As he laid out so clearly in the first part of this series, singing is truly something which every musician should consider a core part of developing their musicianship.

So don’t be shy…. Find your voice and get singing!