Learning to Sing: The First Lesson 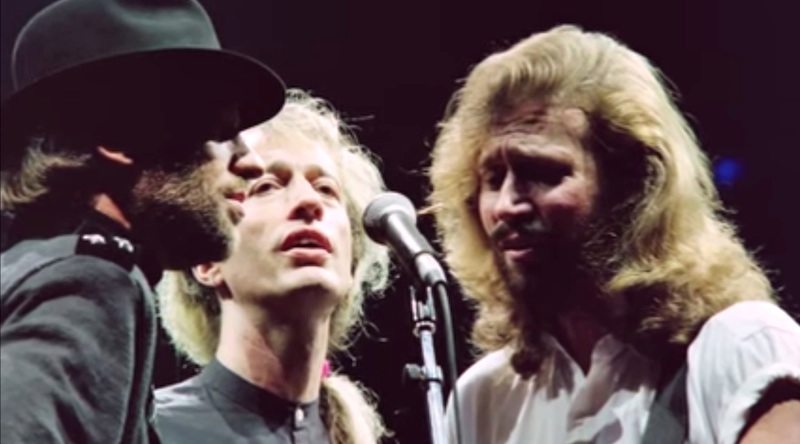 In his previous article Nick Long explained his background of reluctantly starting to sing to provide backing vocals in bands over the years, what caused him to shy away from formal lessons, and the events which led to him seeking out a singing teacher last year.

When we left him, he was about to enter his first official lesson…

I felt a degree of trepidation before my first lesson. I’ve stood up and sung in front of hundreds of people before, but somehow singing in front of one person seemed more intimidating. I had visions of murdering a couple of songs and then having my teacher solemnly shake his head and say “I’m afraid there is nothing to be done with you” before showing me the door.

The first thing I learned from my lesson was where my vocal range sits. I’m six foot two and over fifteen stone so I was somewhat surprised to discover when working through some basic scales that I have an unusually high voice for a man. My bass register is somewhat lacking, but it turns out that I can hit a few notes a soprano would be proud of!

It had never really occurred to me that as an untrained singer being able to sing along with The Bee Gees without breaking a sweat was somewhat unusual. Armed with the knowledge that nature has blessed me in some sense I feel much better equipped to take advantage of what I’ve got – and work on what I don’t.

How do men sing as high as women?

I’ve learned enough instruments in my time not to expect instant results, but I was really surprised to find that my band mates immediately commented that my voice was much improved from last week. Clearly this wasn’t from any particular techniques I’d learned as I hadn’t yet had much chance to learn any let alone put them into practice!

Instead I put this down to confidence. I’d left my first lesson feeling like although I’m a long way from being a great singer I have some raw materials to work with, and a roadmap to getting to where I want to be.

I think this underlines how much of music is psychological. Because someone who knows what they are talking about had told me I could sing suddenly I was much less self conscious, and I could belt it out with less of the inner voice telling me I was singing flat (for more on this I recommend the book “The Inner Game of Music”). It’s an easily overlooked element of taking lessons, but simply having someone expert and impartial to tell you you are making progress is extremely valuable.

Initially learning to sing is a bit like rubbing your head while patting your stomach, as you try and remember to stand with the right posture, breathe correctly and maybe even hit the right notes. However, eventually a lot of it becomes second nature. One of the big things I wanted to get out of lessons was endurance. At the gigs I’d done in the past my voice was usually shot by the end of a couple of hours of playing so I could hardly speak the following day even though I’d only been doing occasional backing vocals. Knowing how to warm up properly makes a massive difference to the length of time you can sing without trashing your voice.

Taking the time to consider your performance lets you use the endurance you have in the best way possible. My approach had always just been “It’s a rock song, belt it out” meaning I’d tear my self to shreds. Plus, staying on one level meant that what power I did have didn’t make an impact because I wasn’t employing any “light and shade” in my approach.

There is an interesting analogy to guitar to be found here. The classic mistake most beginner rock and metal guitarists make is to pile on way too much distortion, which instead of making your tone more powerful actually renders it flat and lifeless.

As well as the things I expected to learn like practicing scales and learning to breathe correctly there are also a number of tricks that singers employ I had no idea about. Many of them you would probably work out for yourself eventually, but taking the shortcut and having someone spell it out to you is really handy. For example:

Next time Nick shares his key lessons learned a few months in, as well as his tips for finding a suitable singing teacher. Perfect if you’re feeling inspired by his story and want to take lessons yourself!