Pop… or just popular? Dance… or just good to dance to? Take the genre test! 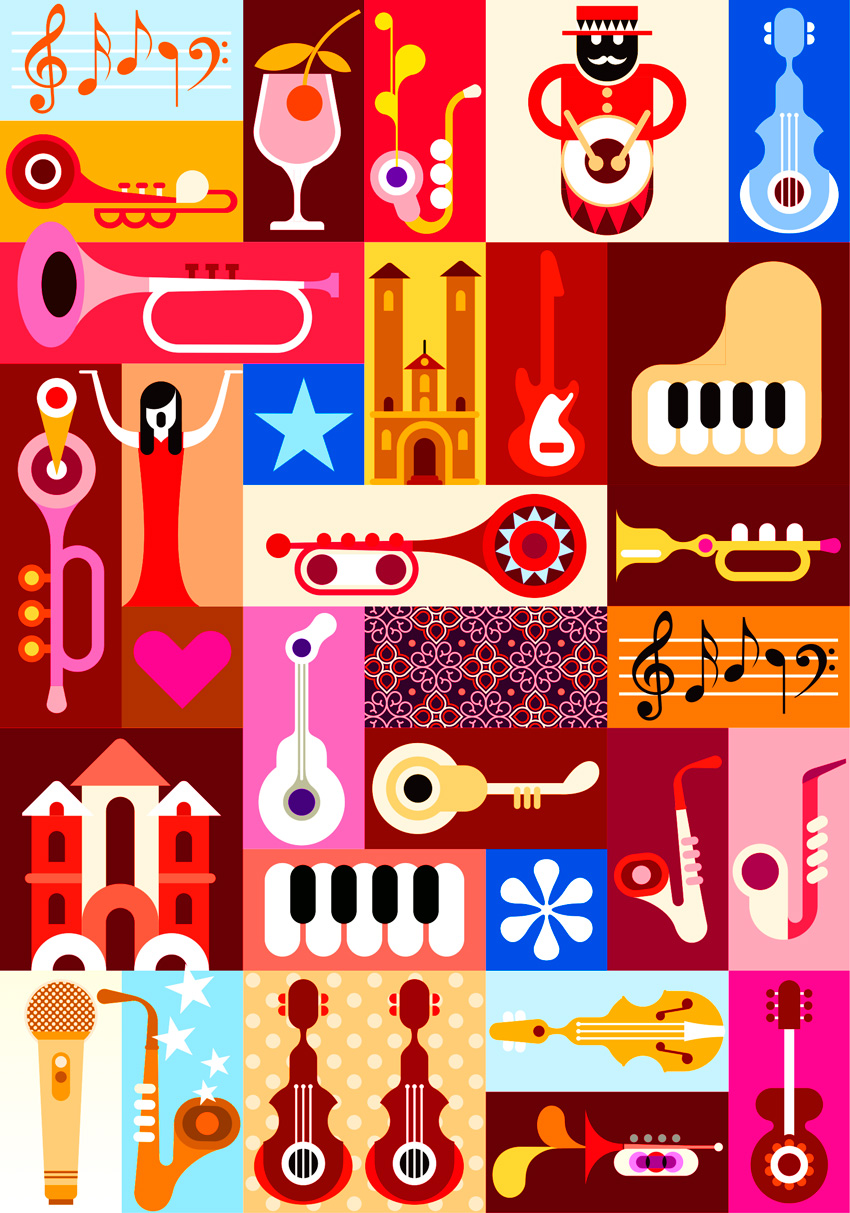 How many times have people asked what kind of music you listen to?

Or, if you write music yourself, how many times have people asked what kind of music you write?

We are entering the tricky territory of genre labels, and it is something that people find difficult across the board, because how can you describe a ‘sound’ with one word?!

This article will try to help you answer that question, and allow you to test your skills!

Below is a short exercise or game for you to test your knowledge on genre labelling. I have put together a list of audio clips from various artists and bands, and another list of musical genres. The aim is to match up the music with the right label. For added points, see if you can also recognise some of the bands or artists I’ve used.

… To match up with the genres:

Covers quite a broad range of music that is typically more ‘underground’ and not quite fitting into any of the more defined genres. ‘Indie rock’ has now become so popular that it has become a genre in itself!

Music associated with the USA, it is a huge industry in some states. It is sometimes quite similar to blues, but it uses a faster tempo, nearly always using guitars or banjos.

Emphasis on ‘beats’ and simple melodies, often using electronic rather than ‘real’ instruments. ‘Electronic’ refers to any instruments or sounds that are made purely electronically, such as synthesisers.

Solo artist who both writes and performs their music alone. The lyrics hold great importance and there are simple and strong melodies.

Uses syncopation, swung rhythms, polyrhythms and improvisation, and often uses a multitude of instruments including brass, string and woodwind as well as varied percussion and sometimes vocals.

“Music for the masses”, will have very catchy melodies, using repetition and a strong vocal line.

‘soulful’ singing over a strong beat. This was originally a broad description of ‘black music’ that has gained a specific sound and ranges from motown, to funk, and crosses a little into the Blues and Hip-hop genres.

Comprised of strong electronic beats and a rhythmic and rhyming spoken vocal. Scratching, beat-boxing and sampling are also often used.

Off-beat rhythms, often played on guitar in ska, which accents the second and fourth beat in the bar, rather than the first and third more commonly used in other genres. It also uses dominant, syncopated bass lines.

Clip 4: Singer/Songwriter (Joni Mitchell – A Case of You)

Clip 12: Alternative & Indie (The Postal Service – Be Still My Heart)

Although I have tried to use music that is typical of each genre, there will definitely be some crossovers, so don’t worry if you have some different answers – you may well also be right. Just ask yourself:

“Which musical features are prominent in this track?”

and match them up with the genre description.

So what can we learn from this?

The problem is that music generally doesn’t fit into just one category (and why should it?), so instead we are left to scrabble through the different genres, trying to find similarities between them and the ‘sound’ you are so desperately trying to describe! Pidgeon-holing music is never ideal, but is often a good place to start.

Please do feel free to add any other ideas for tracks for each of the genres, or to add to my descriptions – just leave a comment below. I have barely touched the surface of the big subject of musical genres, there is so much more that can be said. But maybe next time you listen to a track, you will ask the question: “what kind of music am I listening to?”