Open Your Ears to Electro-Swing 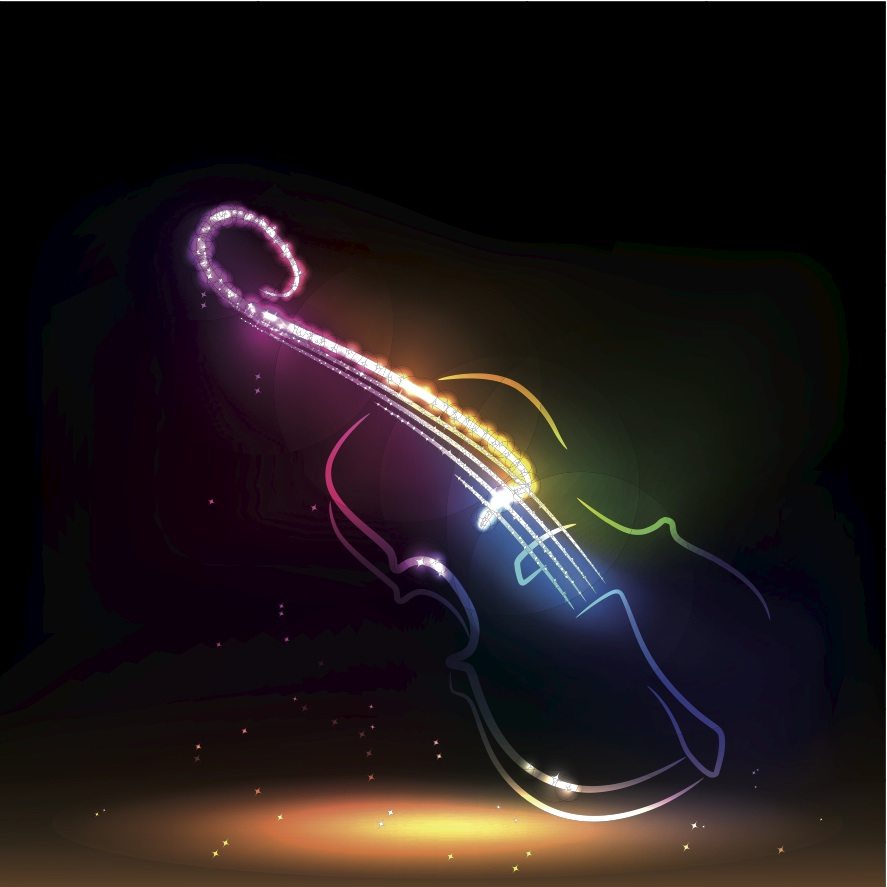 After last week’s Open Your Ears post on acid-jazz, I thought we would look at another example of fusing dance styles together. Electro-swing really does do what it says on the can: electronic music mixed with swing jazz. The result is a fresh dance style that took off in the club scene a few years back. Stepping back through time…

Although this mix of electronic and jazz is often considered entirely new, a few DJs have successfully experimented with this before. An example of this is Marshall Jefferson who wrote music in the 1980s:

The beginning of this track is particularly good at demonstrating the mix of jazz and electronic sounds. The 80s track definitely sounds dated compared with the more modern sound created by the recent electro-swing movement, but the core idea is still the same. It’s a wonder really that mixing jazz with modern dance styles hasn’t been done a lot more!

…and back to the present.

So moving forward to 2009, when electro-swing first really hit. What is it that makes this music work as a genre? Well first I need to explain a little about the two genres it is made up of: Swing Jazz and House.

What is Swing Jazz?

Swing Jazz is a medium-to-fast tempo jazz style, that uses a broad range of instruments. Often brass and woodwind, as well as sometimes guitar and violin. The ‘swing’ sound is created by a strong emphasis on the off-beat (i.e. the 2nd and 4th beats of the bar) rather than the more standard emphasis on the 1st and 3rd beats as found in classical and most pop music. This makes the music particularly good to dance to!

What is House Music?

House Music is a repetitive four-on-the-floor beat (i.e. the kick drum playing all 4 beats of the bar) using drum machines or samplers. The melodies are played on either a synthesizer (an electronic instrument that is capable of producing many different sounds) or sampled from other genres such as jazz, funk, disco, or blues.

So what makes Electro-Swing?

I think what makes electro swing its own genre rather than just a variation of house music is the importance of the jazz elements to the track. Rather than the samples being mere additions to the house track, they are instead the core, with the electronic beats surrounding them. There are also breaks from the steady house beat, to allow space for the jazz section to expand, and then to provide more anticipation for when the more heavy sounds are next introduced.

Food for your ears…

Below are a couple of tracks that I think best capture the electro-swing sound:

There are many more out there to explore if you want to take a look for yourself! Try this website for starters: Electro-swing.com.

So now that you’ve met Electro-Swing, what do you think of this “jazz-influenced dance music”? If you like it, go explore! Find out what your favourite swing jazz artists or tracks are. Let me know – I’d love to hear your thoughts!