Home » How To » Song Writing » What makes a song? It's not as simple as it sounds.

What makes a song? It's not as simple as it sounds. 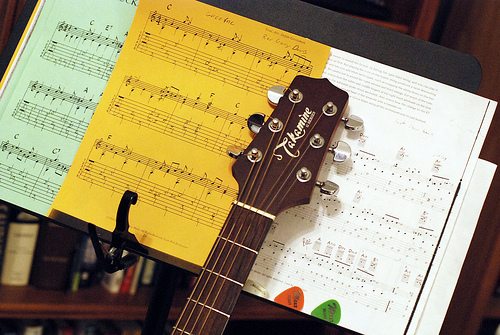 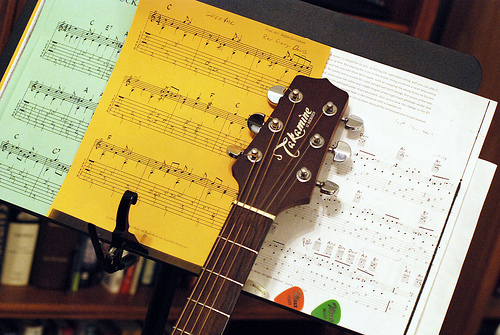 Over the years I have learnt a lot about the ownership of music. The official line when it comes to splitting royalties and ownership is still the same as it has been for decades: 50% for the melody and 50% for the lyrics. But do you think that this is a fair representation of the elements that make up a song today? With the emergence of more and more styles of dance and electronic music isn’t it time we re-evaluated the way we think about songs?

So how can we work out what makes up the core song?

Once the recording and arrangement is stripped down, we need to take a look at what parts need to stay to make it still work as a whole. Would “Brown Eyed Girl” really be the same without that oh-so-famous bass line?

Who is owed what?

A friend of mine faced a difficulty recently, as some of her band members were asking for royalties to the songs, as they had written their own instrumental parts. Fair point? The problem is that if an instrumentalist is then replaced on a later recording, the original band member will still be given money for the later recordings that they have absolutely nothing left to do with. Complicated huh?!…

Where to draw the line…

Looking at dance and electronic music specifically, it is often hard to draw the line between an individual track with added production qualities (in which case the producer gets none of the songwriting royalties) or a collaborative work, where a producer will work with a singer to create the track between them. Judging the weight of each person’s input is incredibly subjective.

Listen to these tracks – which elements do you think make up the bare bones of the song, and which do you think are simply arrangement or mixing?

This track is a favourite of mine, and for me this band encompasses what it means to really collaborate. The vocals are very prominent, and form a song-like structure, but the production elements in the track are impossible to ignore and provide a lot of creative elements that make the track what it is. How do you think this should be split?

Although this track is entirely written by the Chemical Brothers themselves, it is an interesting one to look at when thinking about what elements make it work as a track. There are vocals within it providing a strong hook line, and certainly they form part of the track, but how much? The vocals really seem to take a bit of a back seat in this, leaving way for the array of other sounds that are produced in the track.

So what does make a song?

As you can see from these examples, working out what makes a song is much more difficult than the 50/50 melody/lyrics split. So how can it be done? I’m afraid there is no simple equation that can be drawn up to answer this objectively.

Listen closely at home to your favourite tracks and ask yourself – “Which elements could I not do without?” Maybe then you will find the song behind the track.