What is "playing by ear"? 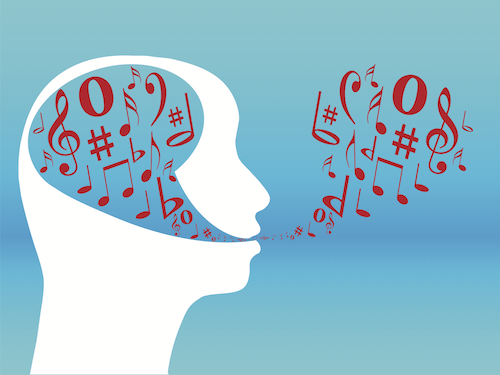 Can you play by ear?

“He’s a great musician, he can play by ear”

“I’ve been learning my pieces… but I wish I could play by ear instead!

Do these sound familiar? If you hang out with musicians they probably do… But have you ever stopped to ask yourself if you really know what people mean by ‘play by ear’?

Playing by ear vs. reading music

Depending on who you ask, “playing by ear” can mean the highest musical ability: a sign of true ‘natural musicianship‘ – or it can be a dismissive phrase: a sign that someone’s winging it without really playing carefully or having the classical musical chops expected.

Musicians will often categorise themselves as one or the other: a sight-reader or someone who plays by ear. The funny thing is that both camps tend to be slightly jealous of the other! Both envy the ability they don’t have, and a lot of the condescending bluster is just an attempt to pretend they don’t wish they could do both…

What is ‘playing by ear’?

So let’s start by asking: what does it mean?

Put simply, “playing by ear” means: You can play what you hear.

In fact, Jermaine over at HearAndPlay.com would say: if you can hear it, then you can play it.

Okay, that’s a good start. But if I play xylophone, clearly I can’t replicate a full orchestral symphony or a techno club track! So what do we really mean?

I think what we tend to mean is “you can play whatever you hear in your head”. The mind’s ear is a powerful tool, and I’ve written in the past about how important it is to musicianship.

We can all imagine or remember music in our head. Aural skills can be seen as a way to understand what we imagine hearing, and to connect it with the real world – bringing it out on our instrument, or recognising it when we hear it in real music.

So to “play by ear” then really means “play by mind’s ear”. Or to put it a different way, to “recreate what we imagine hearing, in the real world”. 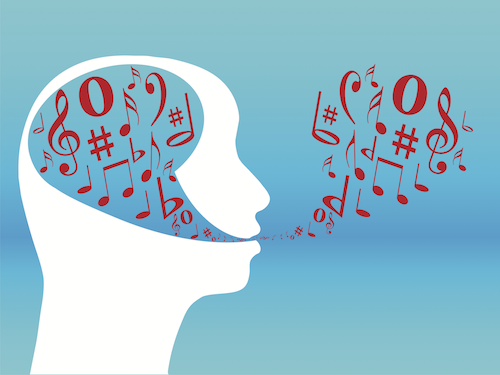 Can you bring the music you hear in your head into the real world?

When we hear a pop song, we create a mental model of what we hear. This might be the chords, or the melody, or the drum beat, depending on our instrument of choice and our musical expertise. But to take that mental model and bring it back out into the real world using our instrument, that’s “playing by ear”.

Although we often talk about it as an all-or-nothing ability, (the same way we do with the “magical” ability of absolute pitch, or ‘perfect pitch’), it is of course a spectrum of abilities.

Next week we’ll be exploring the different ability levels of playing by ear. If you’ve ever asked yourself “why can’t I play by ear” or “how do you play by ear”, you’ll definitely want to stay tuned for these articles. You’ll have a chance to test your own ability, and we’ll be teaching you how to get started on improving it – no matter what level you’re at now!

We’ve given our play by ear definition above – what do you think? If you’ve got a different view on it, let us know in the comments below…

If you’ve always wanted to play by ear, be sure to come back next week. You can also subscribe to our articles by email to make sure you never miss a post.