by Musical U Team | Song Writing 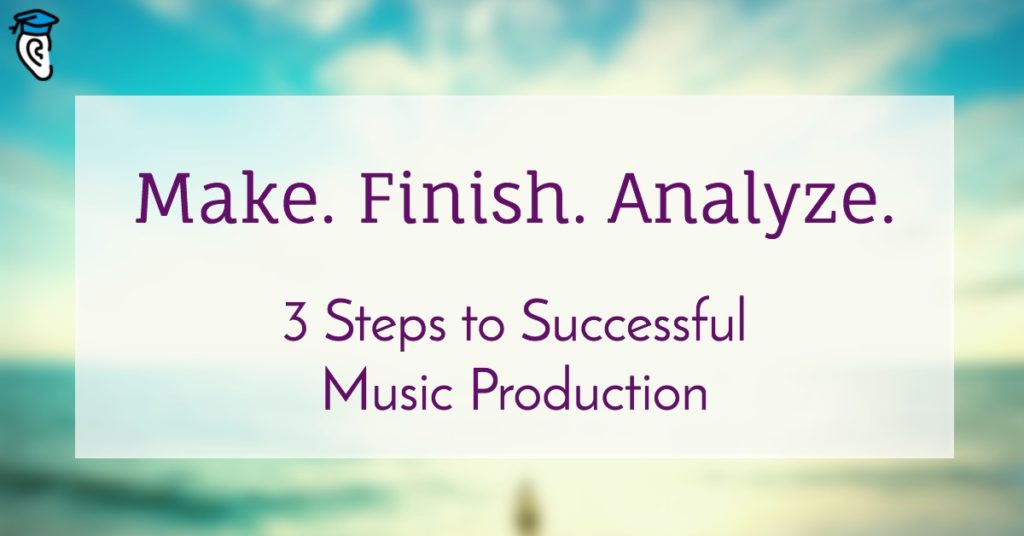 The world of electronic music production can seem far removed from traditional instruments and composing. However some artists are successfully blending the two and there’s a lot which each world can learn from the other…

Traditional instruments and composition can seem rigid and limiting but they have emotional power and can be effective. Modern production tools provide endless possibilities—but this can be overwhelming!

By combining the insights and processes from the traditional and the modern, it’s possible to be more successful in creating distinctive tracks.

This is a summary post.
→ Read the full interview

Cumbia is a distinctive style of Latin American music characterised by its instrumentation and rhythms. Hernan drew on this to create his Gringas EP which mashed up Western pop tracks with Latin Cumbia rhythms.

Recently Hernan has been using samples (short audio clips) more when composing, rather than relying on physical instruments only. Although he can play guitar he finds that it affects his creativity differently: samples allow him to connect more directly with the sound of the track he is creating.

However he still enjoys playing guitar and collaborates live with other musicians as part of his creative process.

Hernan credits active listening for his ability to analyze, understand, and produce music. Active listening means truly paying attention to the music you hear and dissecting it in your head as you listen.

Hernan also analyses tracks he likes in his DAW (Digital Audio Workstation) to find out what makes them work, musically. He says aspiring musicians and composers must learn what to listen for in music.

Pre-production helps you stay in the flow

One key element in his process is starting with a “pre-production” stage for each track. This was part of the more traditional approach to producing music but has mostly been forgotten now in the age of “instant experimentation”.

Pre-production involves gathering the musical influences and samples to be used before you begin producing the track. Hernan finds this helps him stay in the creative flow when producing a track, as he doesn’t have to stop to go look for suitable samples or inspiration mid-way through.

The Importance of Finishing and Analyzing

Hernan says the most effective exercise for aspiring producers is analysing other people’s music.

This must be combined with making a lot of your own music, and it’s important to finish the tracks—not just have a lot of half-finished projects.

When you finish a track you can step back and actually learn from it.

He describes it as “Make. Finish. Analyze.”

The traditional and the modern can seem like opposites but they are not so incompatible. As Hernan explains, combining traditional music theory knowledge and instruments with modern production software and techniques gives him more creative freedom and flexibility. And as the music of Makina shows, the combination of traditional styles such as Cumbia with modern influences and sounds can creative innovative and distinctive new music tracks.

It’s easy to think that you must choose between traditional composing and “real” instruments and the virtual world of electronic music production. In fact the two mindsets and sound sources can be blended successfully. Ultimately you must train and trust in your ears. And be sure to finish those projects!