Home » Ear Training » Timbre » How to Define Your Own Signature Sound 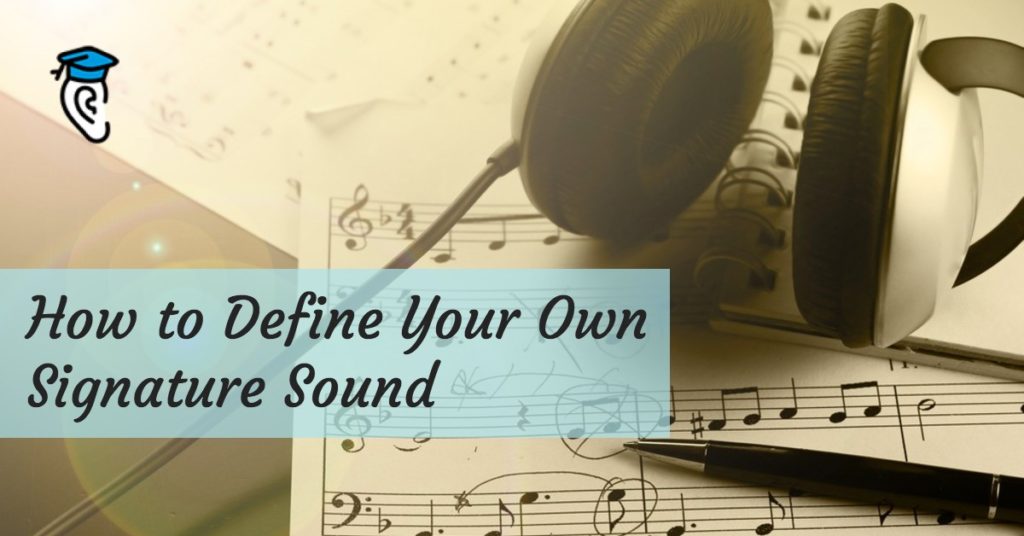 Possibly the most important question every artist has to answer is what goes into making your own signature sound. A recognizable sound is what people remember you for and this is what is going to make you stand out from the crowd. This time we decided to look into a couple of bands that are doing things right in growing their signature vibe.

You’ll hear it on every blog: listen, listen, listen to as much music as possible. However there is a significant difference between merely listening and actually internalizing the details and concepts and, later on, putting them into practice. Set yourself goals and approach any given task to get the most out of it: make everything you do a win.

Let’s listen to some good music and break down the aspects of branding your sound.

How do you discover your own sound by listening to someone else’s music? At first this doesn’t make much sense since you want to come up with something unique. Yet every musical genre is a process of different past experiences and practices combined together. Dissecting the music of others is key to understanding what works and what doesn’t work.

To organize the experience let’s separate particular musical elements into groups, for example: Drums, Vocals, Instruments/Synths and FX. This is not the only way: you can figure out how to optimize your listening experience from any perspective. This particular grouping makes sense from a mixdown standpoint, as you would group your instruments according to their function. 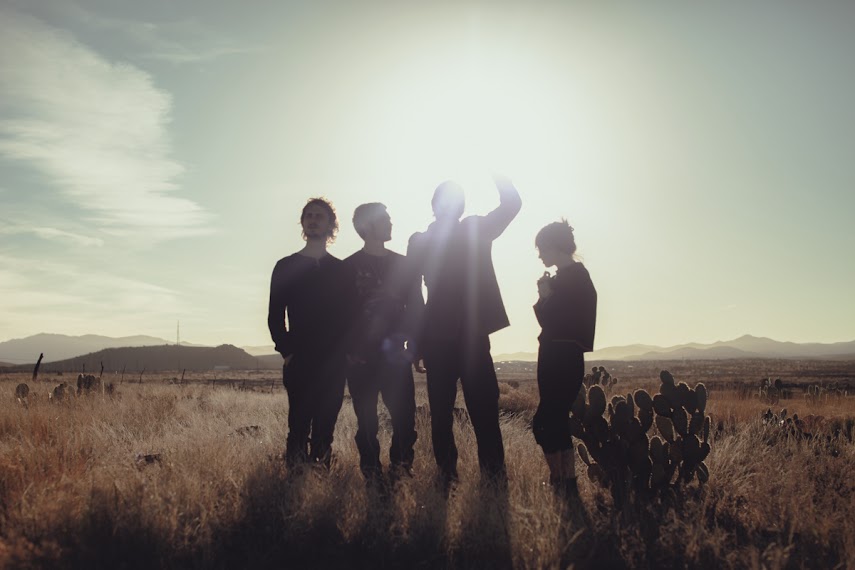 I just recently came across Hundred Waters and it was a love at first listen! Great sound, instrumentation, emotion and everything overall! Let’s listen to a few songs.

Let’s look into “Cavity” and “Down For The Rafters”

Drums – the drum patterns in “Cavity” are otherworldly! Honestly, I spent a good second trying to figure out the time signature until I gave up on the idea. No regular kick and snare/clap patterns. In both songs the drums are quite delicate and very sparse. The kick samples are very similar in nature. When programming drums or anything else, Hundred Waters keeps the same vibe and timbral coloring from song to song.

Vocals – in most bands, the vocals the most defining element of the band’s identity. Nicole Miglis’ folk-inspired singing blends nicely with the overall instrumentation. For some reason I immediately imagine Nordic landscapes when hearing Nicole’s voice.

FX – after listening to a few songs by Hundred Waters I noticed a few tricks they use. Jump to [2:10] in “Cavity” to hear a long rise effect. That section of the song drops out the majority of instruments preparing for the next one to explode. Notice that the same trick occurs in “Down For The Rafters” at [2:10]: exactly the same time! Recycled blueprints really speed up the music writing process.

Instrumentation – both songs have similar instrumentation and colors, and the entire album too. The use of similar textures and presets helps to create a unified sound across the whole body of work. Synths seem to have very similar quality and rich in high-frequency content.

These guys are killing it right now dropping some of the dopest and freshest indie electronic tunes out there. Let’s see what goes into their production routine and how they get their sound.

We’re going to be listening to “It’s Strange” and their “Body Gold” remix:

Drums – jump to [0:16] on “Body Gold” and to [0:44] on “It’s Strange” to listen to the wide-panned percussion samples. Their kicks appear to have similar hollow quality too, which sits quite nicely in the mix, evening it out.

Vocals – in both songs the vocals sound really indie, delivering that certain melancholic and dreamy vibe. The flow seems to be very minimalistic too.

Instrumentation – On “It’s Strange” skip to [1:17] and you’ll hear the drop section featuring Future Bass synths that are similar to the drop on “Body Gold” coming at [0.29]. While the timbres are very different, the technique to accomplish that wavy feel is the same in both cases: LFO (low frequency oscillation) on filters.

Next on the list are the indie music gods Arctic Monkeys. We’re going to look at two songs from their last album AM: “R U Mine” and “Do I Wanna Know?”

Drums – It seems like the band took different approach to producing drums on both records. On “Do I Wanna Know?” the drums appear to be almost exclusively programmed while on “R U Mine” the drums are clearly live. It is indeed becoming more and more common to program drums rather than recording the real ones. The reason is quite simple: sound quality. The live mic’d drums lack the purity of programmed sound, but the programmed drums lack the human feel of a live drum kit: sacrifices have to be made.

Vocals – jump to [1:34] on “Do I Wanna Know” and to [1:41] on “R U Mine” to hear some really really dope falsettos in the backing vocals. I get goose bumps every time I hear those, so tastefully executed! Of course Alex Turner’s lead vocals glue the band sound together, but man, those falsettos!

FX – indie and rock music are not as big on FX as contemporary electronic genres but occasionally you hear a few being used here and there. Check the guitar stutter effect on “Do I Wanna Know” at [1:12]: it’s similar to LFO mentioned on Louis The Child’s songs, and can be obtained either by using a guitar pedal or running a recorded take through a filter capable of producing LFO.

Instrumentation – there’s a particular dark and sexy quality behind the entire AM LP. If you are paying attention to the instrumentation you can notice that it is extremely minimal but yet so powerful. Electric guitars, bass guitar and occasional background layers provide all the necessary content to fill out the space.

Each of these three bands has its own unique sound, so what do they have in common? Answer: their uniqueness is derived from consistency in the use of musical tools such as instrumentation, timbres, musical form, vocal effects, etc. Don’t struggle through an ADHD haze with millions of tools you hardly know! Limit yourself to a specific instrumentation and approach. Write it down, stick to it, master it, and witness the birth of your own signature sound!