So. You want to work on a cruise ship. You’ve seen your musician friends working on ships post enviable pictures on Facebook and Instagram from exotic places all over the world—sunbathing in Barbados, walking the streets of Florence, snapping pictures of glaciers in Alaska—and oh! The crew parties! They seem to have it all, living the high life on the seven seas.

But are they really?

Now, before you say “Um yeah! Duh!” and rush off to sign your contract, let me ask you to consider the Pros and Cons of taking a job as a musician on a cruise ship:

Okay so you just skipped right over the “Cons” and decided to go. Fine, then! In the first of two blog posts on cruise ship work, I will tell you what basic ship life is like and give you some practical advice to prepare for it. In the second part I will talk about life on ships more in depth plus share some advice I wish I had been given before I signed my contract.

Disclaimer: I am speaking from my personal experience as a cast singer on the MS Maasdam (Holland America Line) for most of 2014. Things do vary from cruise to cruise, and company to company. 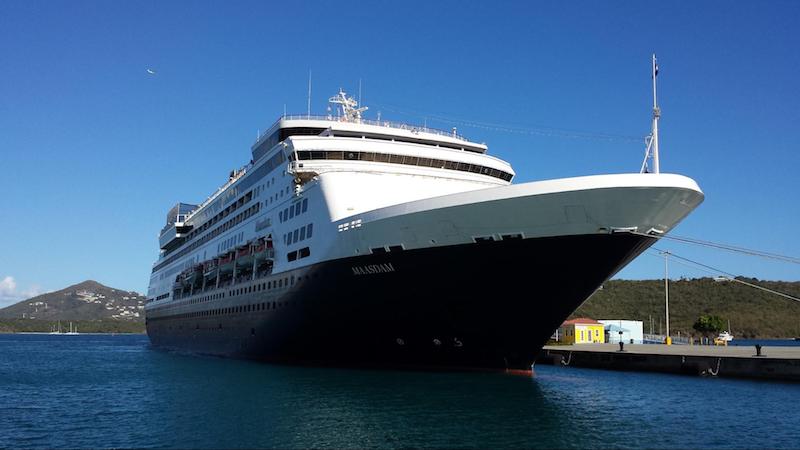 Here are some things to prepare for:

There’s plenty of time to shop in port and you can always mail home what you buy. Ships also have crew stores where you can buy necessities if you need something before you get to port. Many people have a small refrigerator in their cabins. You can do that on board as everyone who is disembarking will be trying to sell you theirs. 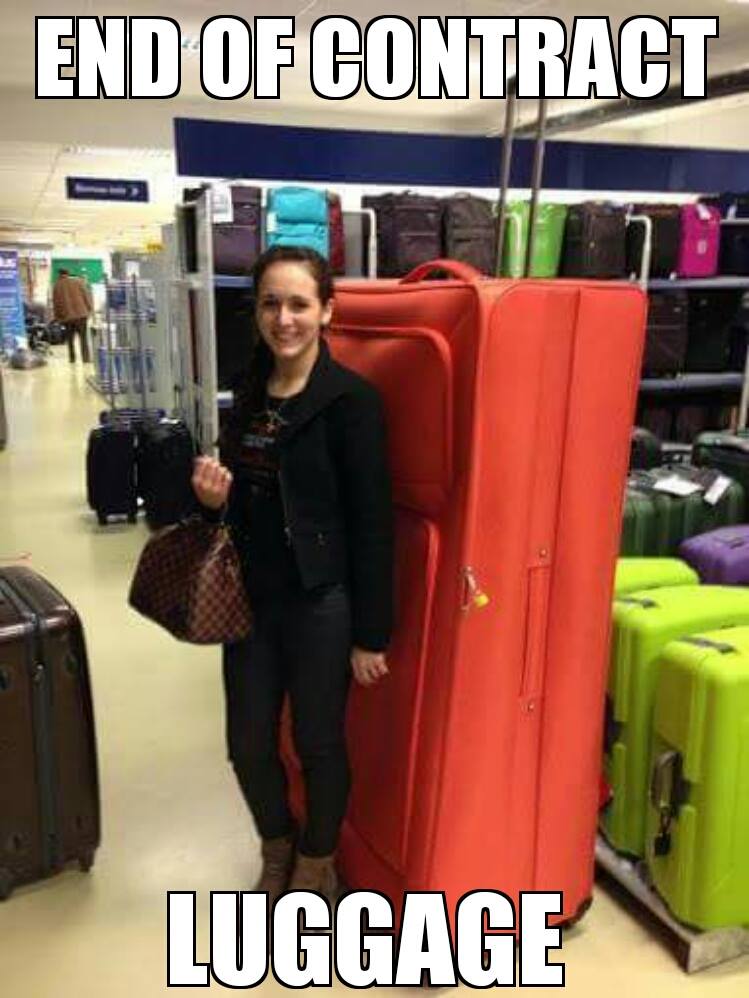 Ship life is as great as you think it is in many ways, but there are rules. Let’s go over some of the things that will be expected of you on board.

I once said that working on a ship is a little bit like working on a gorgeous floating prison. No, of course, it’s not exactly a prison, but you are not free. You can’t come and go as you please. You will have ship duties that keep you living under strict rules. You must dress and behave a certain way—even in crew areas. (No flip-flops!) There are reasons to be granted ship leave, but those reasons are not always paid.

Oh and by the way, you can forget keeping track of the day of the week—or even the month or season for that matter. There are only sea days and port days from now on.

A Day in the Life of a Musician

Ship musicians can expect to be busy. Most ships have music positions scattered around the ship—piano bar, classical ensembles, solo guitar, jazz trio and other small groups. The piano bar entertainer can expect to have very few nights off to rest the voice. The small music ensembles will generally play several sets a night.

Cast members can sometimes expect to be bored. Shows are not repeated, so if you have a long cruise, such as a forty-two-day cruise to Brazil with seven shows (you do the math), bring plenty of books and movies on board with you. Again, this all varies from ship to ship.

The busiest position is the party band. They play in the afternoons for arriving passengers, two stage shows in the evening and then dance music in the lounges at night. There will be afternoon rehearsals with guest artists and regular soundcheck rehearsals with the cast.

You will have very little time to prepare with guest artists, who bring their own charts and tracks. For this reason, ship musicians are expected to be excellent sight-readers, and if you apply for a job, you will have to pass a sight reading test.

It’s a ship and every crew member—and that means you—is expected to contribute to the safety of it.

On the Maasdam, as entertainment staff, we were also “traffic directors”. That meant that we were responsible for mustering passengers to their lifeboats in an emergency. (It also meant that we would be the last people off the ship but oh, well.) All crew members must attend safety meetings, regular boat drills, and the occasional Coast Guard inspection.

Also, all crew members must participate in “In Port Manning” (IPM) rotation—that is, on port days, a certain number of crew members must stay on the ship for safety reasons. Look at it this way—it’s a great opportunity to work on your IPT (“In Port Tanning”)

Sometimes if you’re really nice, you can get one of your colleagues to swap with you. 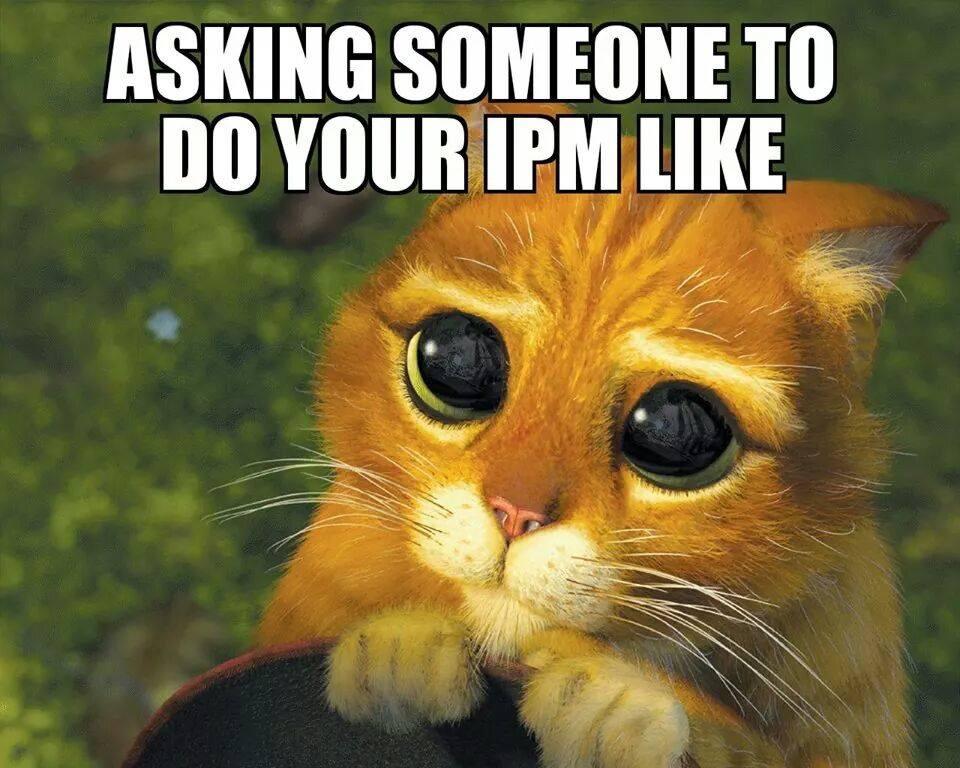 Mercifully I was never all that seasick, but it happens. The boat rocks. A lot. Sometimes it was a little bit like performing on the A Train with three inch heels with nothing to hold onto. It took me three weeks to get my “sea legs”. Are you are prone to seasickness? Be sure to get medication for that before you board.

There is a ship hierarchy. As a musician you end up somewhere in “the middle”. Expect to be treated well and have a lot of privileges that many crew members do not have like eating in the restaurants, using the pool and passenger gym, and discounted spa rates. Appreciate them because there are hundreds of people working on board who work twice as many hours as you for less than half your pay who don’t have your privileges. And they always work with a smile. Be kind to your cabin steward. Tip them well.

And what about that endless party? If you’re wobbling up the gangway after an afternoon in Aruba, you may be stopped and randomly tested. And fired. It happens. Expect random searches of your cabin. Are you out after curfew? You will get written up by security. If you get written up too many times, you will also be fired.

That said, there is always a wonderful comradery every night at the crew bar after work and shows have wrapped up. This is the time to let loose, have a few drinks, have fun with your new friends and play some darts. After we were done working we would very often go around the ship and listen to the other music groups on the ship play, and sometimes sit in with them. Also, there are often crew parties scheduled. These can be a bit a bit out of hand but will definitely create some lasting memories!

Now that we’ve gone over the basic rules and structure of ship life, be ready to take notes! There are some aspects of cruise ship life that I learned about the hard way. In the next part of the Cruise Musician’s Survival Guide, I’ll go over the things I wish someone had told be before I boarded ship.