Can you learn Perfect Pitch? A new scientific study aims to find out. 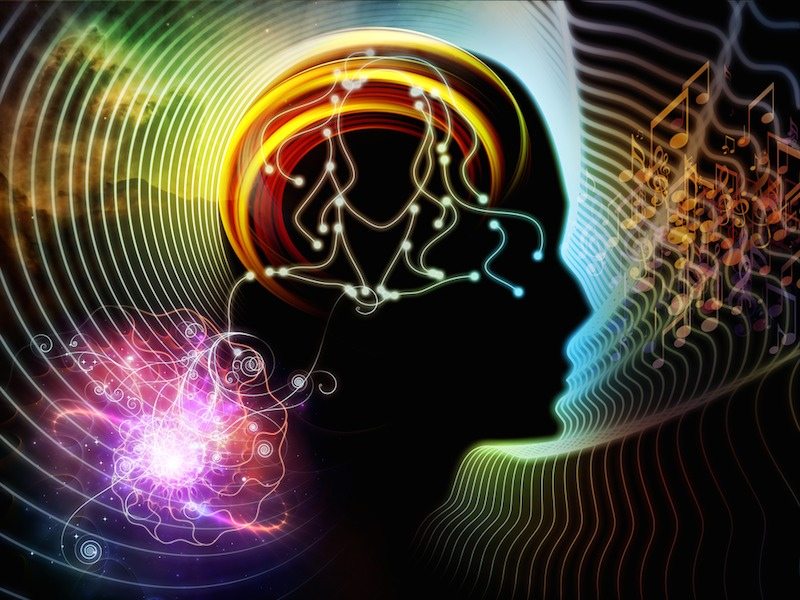 There are few topics in ear training more contentious and misunderstood than “perfect pitch”. Even the name is a source of confusion – it’s not about pitching notes perfectly, and it often isn’t a perfectly-reliable ability. In fact, that’s exactly what a new scientific study aims to explore more fully: whether or not perfect pitch is an “all or nothing” skill, and what level of skill people who train their ears for perfect pitch can achieve.

What is “Perfect Pitch”?

Perfect pitch is more accurately called “absolute pitch” because you identify notes in absolute terms, with no point of reference. This distinguishes it from “relative pitch”, which lets you identify notes based on knowing the identity of other notes you’ve heard. Both skills can enable musical skills like playing by ear or improvising, and this is why many people (including musicians) don’t quite understand the difference.

Because some people have a strong sense of absolute pitch from an early age, many people assume it’s a skill you either have naturally or don’t. However it is possible to teach yourself absolute pitch. You can buy courses such as David Lucas Burge’s Perfect Pitch Supercourse, Pitch Paths, or We Hear and Play. But how effective are these methods?

Can you ever have as strong an ability as those who are born with it?

Is absolute pitch really a “you have it or you don’t” kind of skill, or is there a range of abilities?

These are the kinds of questions which researchers in the “Music, Mind and Brain” research group at Goldsmiths, University of London aim to address in an exciting new study. You might remember our previous coverage of their fascinating online test, “How Musical Are You?”, created in collaboration with the BBC.

Now they’re turning their attention to absolute pitch and breaking interesting new ground in an area which has for too long been swamped in mystery.

About the new study

Last year the research group contributed to an international study[1] which tested “absolute pitch memory” in non-musicians by asking them to sing two well-known pop songs and seeing whether they sang them in the correct key or not. They found that a quarter of participants sang in the correct key for one of the two songs they were asked to sing, and 4% of them sang both songs in the correct key.

This shows quite clearly that a significant number of people have some innate sense of absolute pitch in the way their brain stores musical memories. Now the research group at Goldsmiths want to take the research a step further, exploring how these innate skills can be refined and extended through training. They are seeking adults who have learned absolute pitch to take part in a study of absolute pitch as a learnable continuum of ability rather than an innate all-or-nothing trait.

In fact, their goal is rather more ambitious: they aim to create a new standardised test for absolute pitch, which can be used widely in future studies.

As Suzanne Ross from the research group told us, “Currently there is no such test available and historically researchers across the world all measure absolute pitch (AP) in a different way – there are as many AP tests as there are AP researchers.

On the whole, AP is traditionally measured by asking participants to name a heard pitch, or sing a given pitch. By measuring AP in this way, some researchers suggest[2] that AP is a dichotomous ability – you either have it or you don’t. However, we think that AP abilities may exist on more of spectrum, but a wider range of tests are necessary to detect this. Therefore we have devised a comprehensive range of tests that allow us to explore the nuances of AP, including pitch memory, perception and production abilities.

We hope that this new test battery will allow us to probe deeper into the individual differences in AP abilities and, once widely implemented, should allow us to make inferences that answer fundamental questions in the development of absolute pitch.”

The new test is designed to measure the nuances of pitch abilities, including some that people may not even realise they have! And unlike some previous tests for absolute pitch, you don’t necessarily need to be a trained musician to take part.

The study is currently underway and they are seeking more participants.

If you live in the UK and have some degree of absolute pitch (whether learned or natural) get in touch!

You can find out more about the project here:

We hope that more scientific studies like this one will help demystify the “perfect pitch” phenomenon and encourage more people, musicians and non-musicians alike, to explore what their ears are really capable of. This new test from Goldsmiths seems like a very valuable step in that direction—and we can’t wait to hear the results!