Home » How To » Arranging » The Basics of Beatmaking

The Basics of Beatmaking 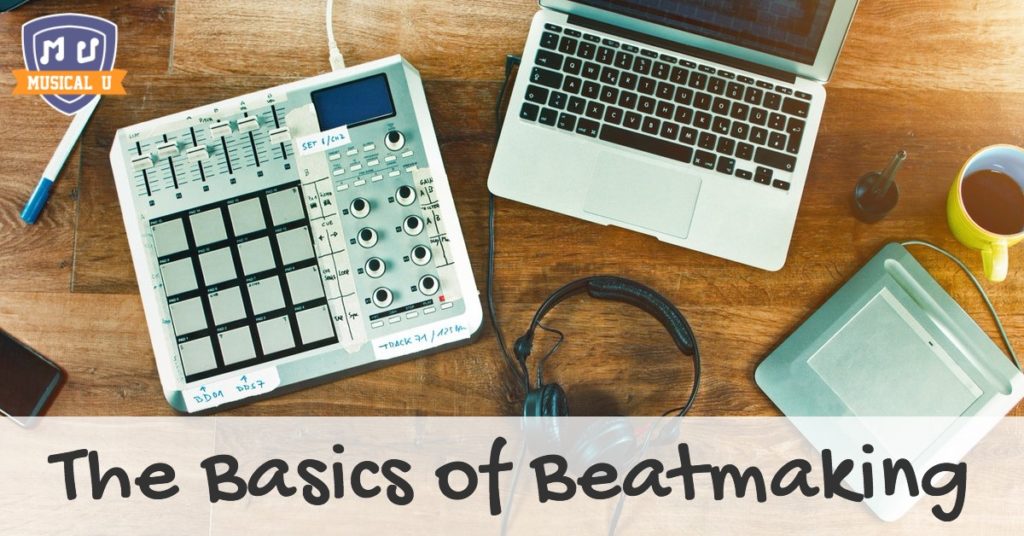 How can you create the perfect beat for a recording artist?

The truth is, there’s no such thing as a perfect beat. It’s all in the ears of the listener.

However, in order to achieve the best possible final result, beat producers pay attention to certain things while creating the beat. As a beatmaker, you serve as a creative director and instrumentalist whose goal is to give the recording artist’s vocals as much punch as possible.

With the following tips, you’ll be able to craft a beat that the recording artist will delight in rapping and singing over, with their vocals being both supported and showcased.

The rhythm of the beat is the backbone of everything. It carries and centers the entire song.

Provide the vocalist with a solid foundation to rap over – steady, constant, and predictable enough that they can stay on the beat.

What’s the purpose of the beat when there’s a vocalist in the song? In most cases, the beat is there to support and highlight the vocalist. Don’t make your beat too complicated or it will conflict with or even overpower the vocal performance.

Let’s take a listen to few of the most popular hip hop songs of all time:

While listening to the tracks, we can hear that the beats are extremely simple. This simplicity is deliberate, because the purpose of the beats is to highlight the vocal performance. However, simple does not mean unsophisticated; these beats have a lot of thought behind them, and in reality, their technical aspects may be very complicated and difficult to replicate. 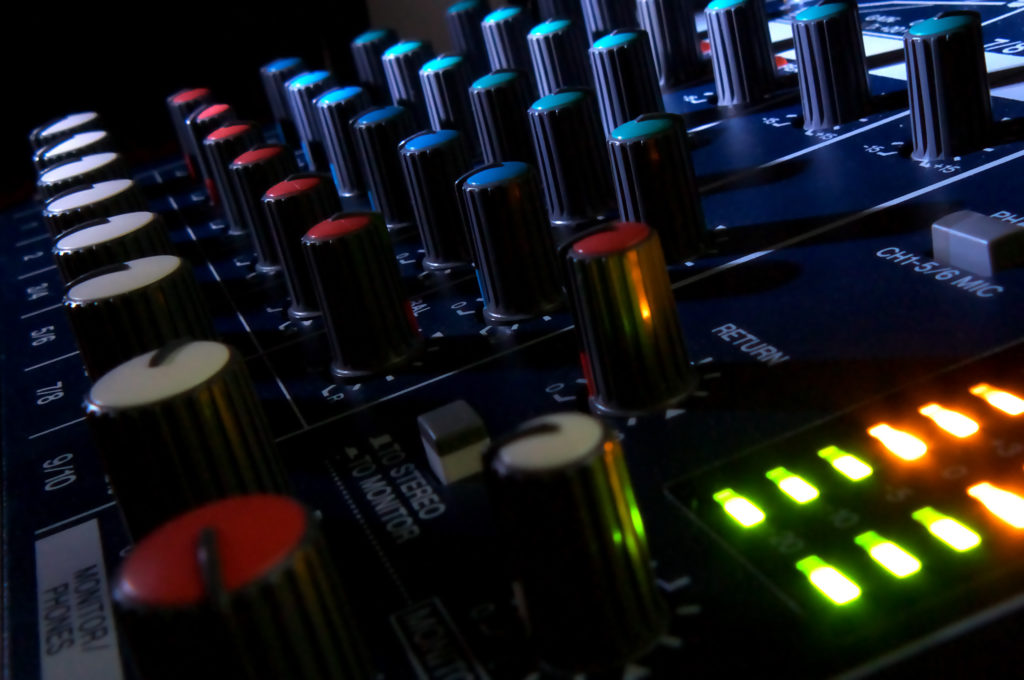 You cannot place all the sounds and instruments in that same center position or they will clash with the vocals – make some space!

When mixing, take advantage of the entire stereo field, but make sure everything sounds balanced, and that the vocals are shining through.

In modern music, it’s often the chorus that is the highlight of a song. How often do you remember a chorus of a song but nothing else? Exactly.

Creating a chorus in a beat can be tricky. It has to be simple enough to not overpower the vocal performance, but distinctive enough to be the highlight of the song. When building a chorus without hearing the vocals first, it’s easy to fill the beat with too many distinctive melodies and sound elements.

My personal preference for creating a chorus is to add “mass” to the beat. Keep the beat simple by not adding too many distinctive or complicated melodies into the chorus. Instead, add melodies and sound elements that are simple and build the beat up. With this method, it sounds like the chorus is big and magnificent, but it doesn’t get in the way of the vocalist.

Here’s an example. Overall, the beat and all the melodies are very simple but the chorus is still very distinctive. Try this: see if you can determine when the transition from verse to chorus takes place:

The verse-to-chorus transition happens at [0:52], as marked by the little melodic motif and the drums temporarily dropping out!

The art of properly structuring a beat is vastly underrated. A beat should be created and structured in a way that it’s essentially a fully finished backing track. All the different sections such as intro, verses, choruses, and outro should be there.

The importance of giving the recording artist a clear structure and framework for their vocal performance cannot be understated. However, though you want a structure the artist can follow easily, the beat should also have enough variation to keep it interesting!

Having a clear structure in a beat is important, but the aspect of how each section transitions to the next is often overlooked. The beat can sound plain and boring if there’s nothing special happening when the beat moves from a verse to chorus.

You should use transitions to guide the listener and bind different sections together smoothly, to prepare the listener for the change. A transition between a verse and a chorus can be as simple as dropping the drums and adding a reverse crash cymbal right before the chorus starts. Even a tiny change can have a big impact.

Besides creating a feeling of anticipation, it adds contrast between the sections, making the chorus sound much bigger than it actually is.

The following track nicely showcases how I often create transitions between sections. Listen for the verse-to-chorus and chorus-to-verse switches, the somber bridge with more sparse instrumentation, and the energetic “final stretch” that brings the song home:

The Art of Beatmaking

There you have it: these are the main things I pay attention to when creating beats for recording artists!

Needless to say, there’s a lot more that goes into making beats. Everything varies depending on the beat, song and project. After all, it’s a creative process and not a mindless task – It’s art. Ultimately, beats needs to have soul and groove, and that is where every producer can insert their personal touch!

Get into the habit of listening to the beats behind your favourite songs. How dense or sparse are they? What makes them memorable? And, most importantly, do they support the vocals? 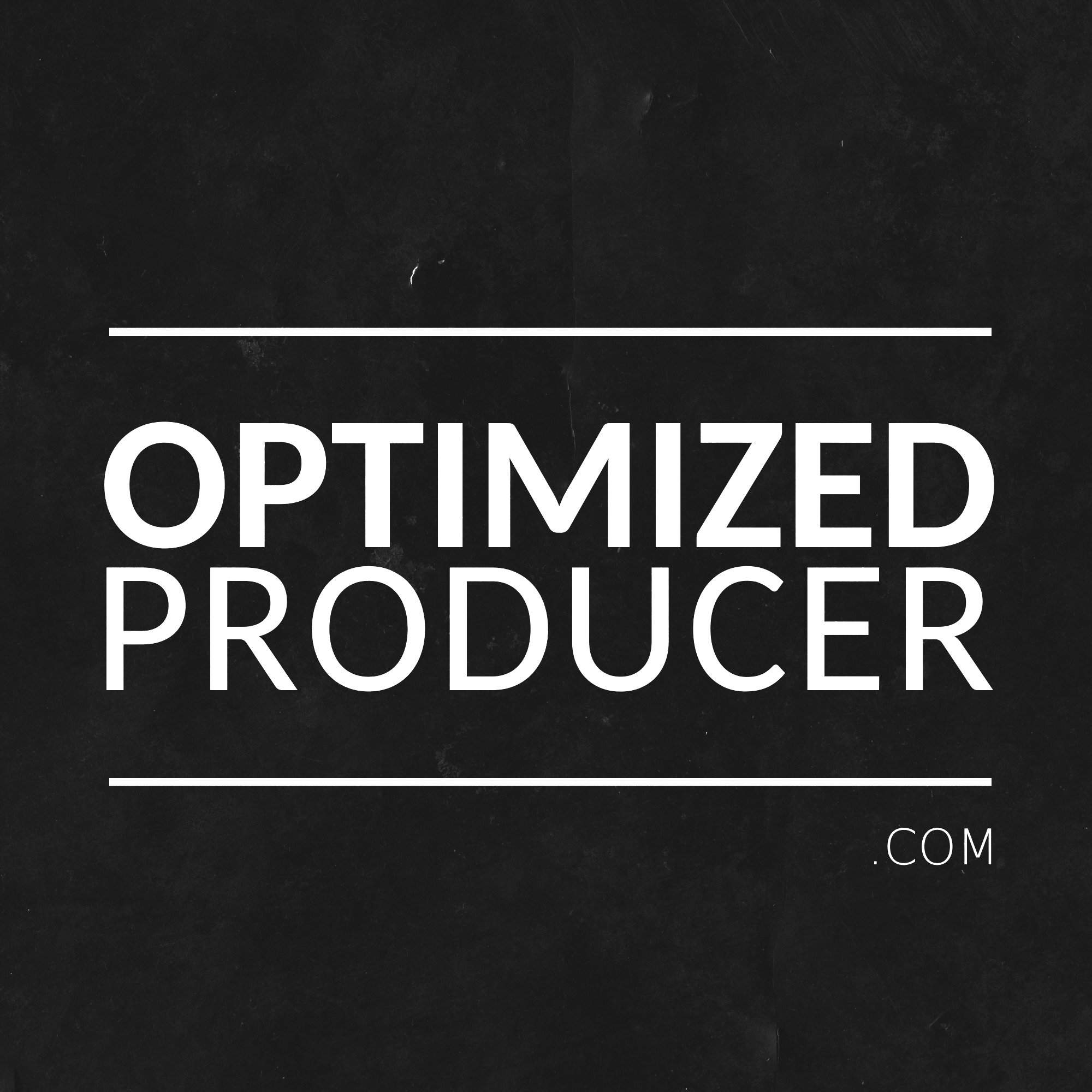 Tim Koi – the Optimized Producer – is a professional music producer and beatmaker hailing from the cold lands of Finland. He has been able to make a living with his craft from a very young age by selling his tracks and services to artists and record labels all around the world via the internet. Today, Tim strives to help and inspire others as best as he can by sharing the knowledge he has acquired over the years.