Home » Instruments » Before and After: Covering Queen

Before and After: Covering Queen 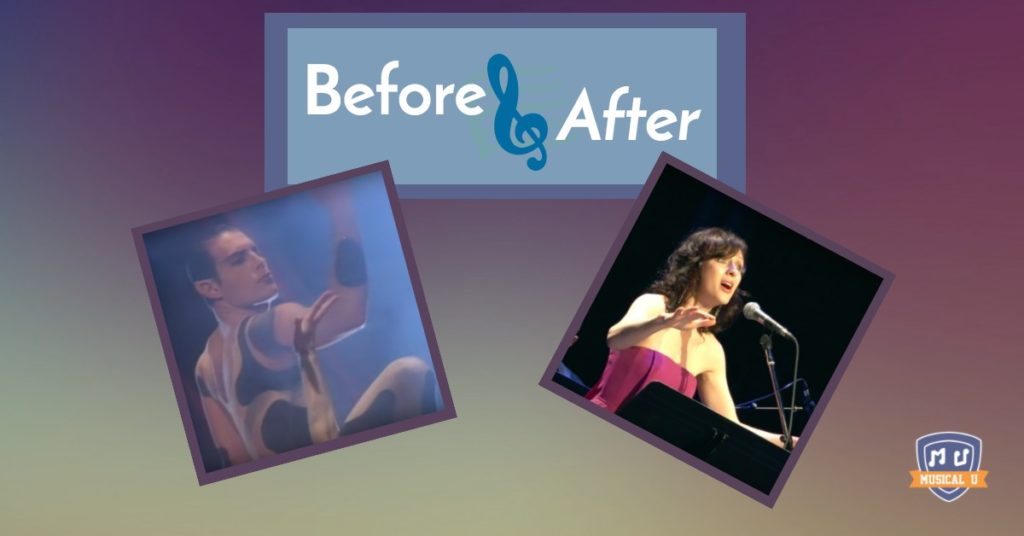 Some music has to be listened to with the lights off. At least once. In the absence of flashy videos, superfluous information, and all the reminders of our perpetual to-do lists, our brains can suddenly focus, discovering even the tiniest of hidden details in music.

The Original: “The Show Must Go On” by Queen

Not many would suggest listening to Queen with the lights off. Full-throttle spectacle was at the core of Queen, and the more senses engaged, the better. At the front of this spectacle was Freddie Mercury, a man who came as close to personifying a bolt of lightning as anyone ever has. This quality and the circumstances surrounding the band’s single “The Show Must Go On” are what make this song essential lights-out listening.

In 1990, when Queen recorded “The Show Must Go On”, Freddie Mercury had already been diagnosed with AIDS, though he would wait until the day before his death to confirm it publicly. Framing the song around a chord progression created by Roger Taylor and John Deacon, Brian May and Mercury shaped the song into a defiant anthem of Mercury’s battle with the disease. When it came time to go into the studio, Mercury was so ill, May feared he might not be able to sing the complicated melody. His fears were unfounded, however, and Mercury’s lightning struck one last time. He would die only six weeks after the single was released in 1991.

Roger Taylor holds the song steady at 84 bpm (beats per minute), with the steady rock beat emphasizing beats two and four of every bar. This, in addition to Brian May’s wailing electric guitar, puts “The Show Must Go On” in the bulls-eye center of classic rock.

The Cover: “The Show Must Go On” by the Art of Time Ensemble, featuring Sarah Slean (arranged by Robert Carli)

The collaboration between the Art of Time Ensemble and Canadian singer-songwriter, poet, and visual artist, Sarah Slean, began with a concert launching their Songbook Series in May 2007. The concert resulted in the production of the album Black Flowers in 2009. It is a haunting work, exploring popular music through the filter of chamber performance. Based on the success of this collaboration, the Art of Time Ensemble brought Slean back for the fifth production in their Songbook series in 2011. “The Show Must Go On”, arranged by Canadian film and TV composer Robert Carli, was the show’s closer.

The roster of giants from which the Art of Time Ensemble draws its team comes from all genres and disciplines, from literature to dance, and from jazz to pop. Distilling their performances from such a broad cross-section of talent, the Art of Time Ensemble’s arrangements tend to stray a long way from the source material; this is especially true of “The Show Must Go On”. Robert Carli creates a rich, atmospheric landscape of overlapping melody lines and rhythmic interplay that draws out the song to twice its original length.

Let’s look at how these musical intricacies play out, section-by-section.

A rolling 12/8 pattern on the piano is the focus of the first ten bars of the intro. The bowed strings enter in bar 11, dropping out again for the last two bars.

The rolling piano continues as Sarah Slean comes in with the vocal line at [1:06]. Very sparse guitar fills some of the vocal breaks.

In the transition bar before the chorus at [1:53], the bass switches from pizzicato to arco (bowed), filling out the lower range of the accompaniment. The violin moves up quite high in the register to provide a prominent line that compliments Slean’s vocals.

The energy drops at [2:22], partly thanks to the bass and cello switching to pizzicato, but also because the rolling piano accompaniment suddenly changes from a 12/8 pattern to an 8/8 pattern. The violin continues its melodic duet with the vocals, but moves lower in the register in order to avoid competing with the lyrics for focus. 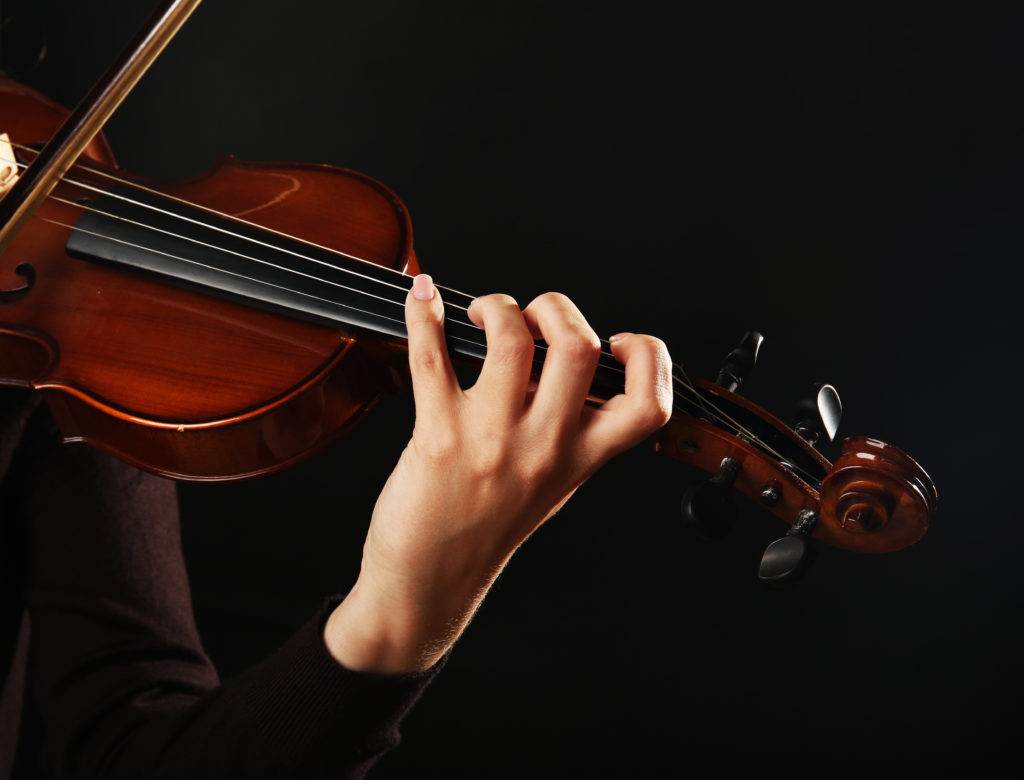 At [2:50], the cello switches back to arco, joining in with the violin, but both instruments step back in the balance, leaving room for the saxophone to re-introduce the rolling 12/8 pattern that drives towards the upcoming chorus.

The bass switches to arco again here, adding depth to the introduction of the chorus [3:10]. The piano sticks with the 8/8 pattern, which gives this chorus a broader, more stately feel than the preceding sections.

Carli uses the instrumental section at [3:36] to create a mood change in preparation for the upcoming bridge. He pulls the energy of the entire ensemble down gradually by slowing the pattern in the piano until it is essentially block chords beneath the long, slow lines of the strings and saxophone. At the end of this section, all instruments are playing in their quietest dynamic. 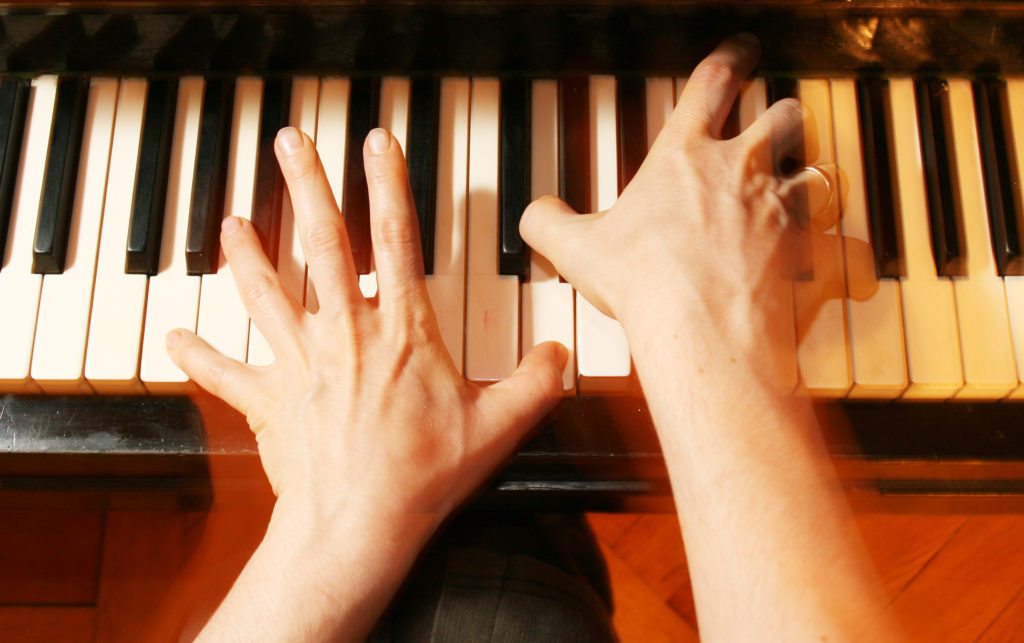 The piano carries on with block chords, giving the portion of the song at [4:30] a somewhat static, resting feel. Instruments gradually join the piano to build the energy back up. At the mid-point of this section [4:58], Slean switches from Queen’s lyrics to a single held note, which she carries upwards. When she switches to this note, the piano re-introduces the 12/8 pattern, instantly creating the impression of building to a climax.

At [5:24], instead of climaxing, almost the entire ensemble drops out abruptly, leaving only the rhythmic patterns in the guitar and piano. After several bars of this, arco bass enters. Starting from this low register, instruments gradually join in, each highlighting the 12/8 pattern in some way. Slowly increasing the intensity, speed of notes, and volume, the section builds back up to the final chorus.

Slean re-enters with her most powerful delivery at [6:22], soaring over the rolling patterns of the ensemble. She and the saxophone play off of each other here in call and response. Towards the end of this section, the instruments gradually let go of the intensity in a manner similar to the first instrumental ensemble section.

Carli uses this ending section at [7:05] to bring the song to a somber, quiet close. The instruments drop out one by one until just the violin and piano remain, playing softer and softer until they are barely audible.

By changing the time signature from Queen’s 4/4 to 12/8, Carli introduces a layer of complexity that allows room for him to play with energy level and mood. Other tools he uses for this are found in his treatment of the chord progression. With so many instruments at his disposal, he can overlap melodic lines, creating beautiful passages full of suspensions and non-chord tones. The more of these there are, the greater the emotional tension. When he wants to release this tension, he simplifies his orchestration, removing instruments or bringing the accompaniment back to more basic chord voicings.

To create room for these concepts, Carli plays a great deal with form. His choices leave the structure of the verses, choruses, and bridge intact, but alter the sections between these. The links and transitions are drawn out, giving the ensemble a chance to take the listener through a series of emotional peaks and valleys. 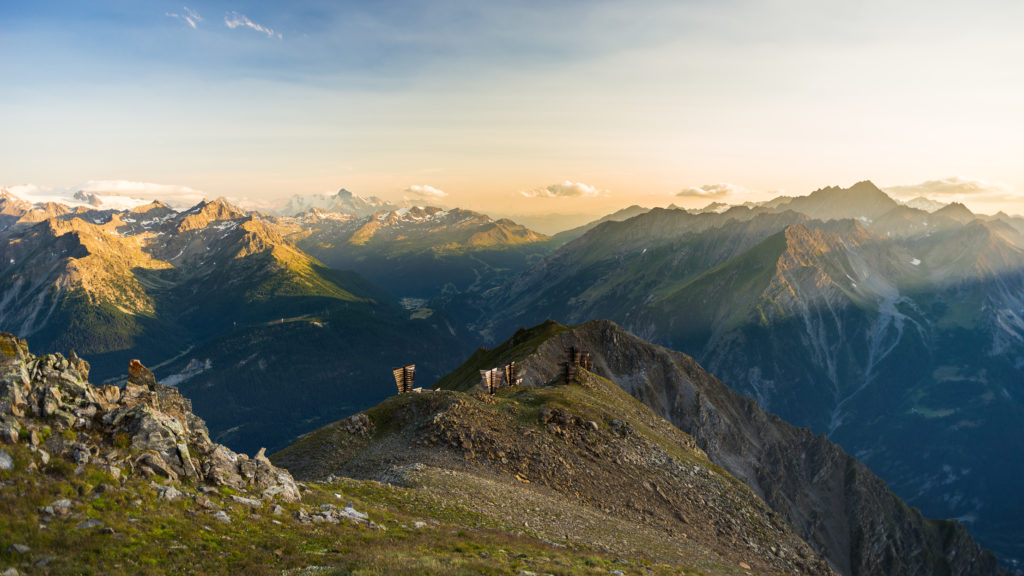 A Difference In Sentiment

This emotional content is what stands out the most about this treatment. While Queen’s original was a statement of Freddie Mercury’s defiance in the face of illness, the cover spills over with grief, acknowledging how he, along with so many others, lost that battle.

To listen to both versions, side by side, is an emotional journey.

To do it in the dark is truly an odyssey.