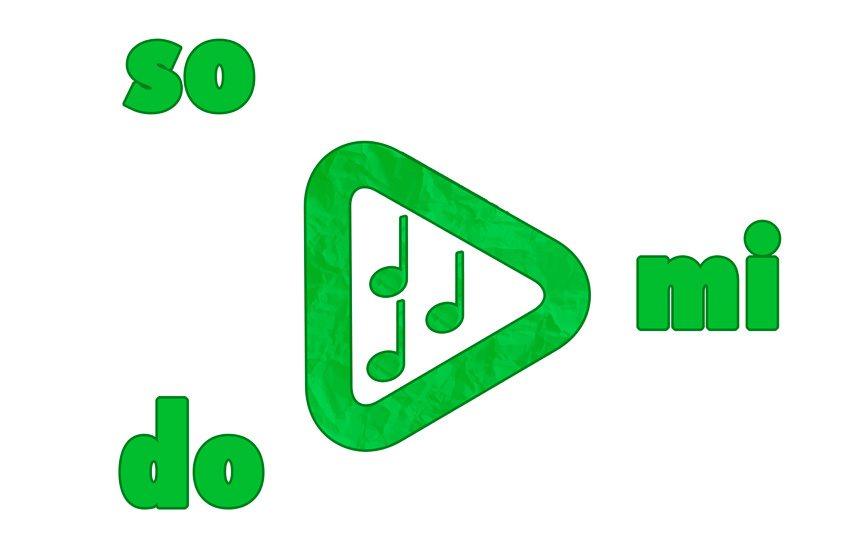 Triads are the basic form of chords, and can be combined to create harmonies and harmonic progressions. Learning to distinguish between different types of chords is immensely beneficial for improvising and hearing backing harmonies.

What is a Triad?

Previously, we discussed intervals as the space between two notes. A triad is simply combining two intervals together, sounding three notes at once.

A triad is a type of chord, and the word is used to distinguish from chords that use more than three notes. The two types of triads we will discuss today are major and minor. Just like intervals, triads have a tonality. Major chords are formed using notes from the major key of the bottom note (the tonic), and minor chords have alterations of those notes.

What’s the difference between a Triad and a Chord?

The biggest difference (and why I will continue using the word triad) is that a chord can be made up of more than three tones. Additionally, when performing on an instrument like a guitar, you may be playing four or five notes, but there will only be three different tones sounding (often in multiple octaves). We want to focus on those three different tones when training our ears, so we can differentiate triad quality. If you’re interested in learning more about chords, see these articles.

Just like intervals, triads have tonality based on their construction.

The two most prominent triad types are major and minor. You’ve probably heard of a “C Major chord”, but do you know how to spell it?

In music theory, we “spell” intervals and chords, including triads. To spell a triad or interval means to give the letter names of the notes within it.

Major triads use the key of the bottom tone (in this case, C), and combine a major third and perfect fifth to create a triad.

A minor chord is very similar to a major chord, but the third of the chord is lowered by one half-step.

Listen to the distinctive sounds of each triad:

Listening to triads can be overwhelming for your brain, as there are three different pitches to account for. However, solfege can help! The best starting point is to listen to arpeggios.

Arpeggios or arpeggiated chords are simply the tones of a triad played one at a time. Instead of three simultaneous tones, you will hear each tone separately.

Listen to the following arpeggio:

Can you hear the tonality of the triad?

Think about the distinct sound of Major. Does this arpeggio sound like a Major triad, or a minor triad?

Trying singing do-mi-so with the tones. Does that seem right?

If you said “yes”… you’re correct!

Do-mi-so is a major triad. If you recognized the pitches from practicing your pentatonic scales, you’ve already experienced the benefits of solfege!

Practicing the pentatonic scale helps your ear and your brain remember the distance between do and mi, and mi to so. The triad uses do-mi-so, which is part of the pentatonic scale. In these examples, we’ve used C major, but because we’re using solfege we can translate this to any key we want.

Listen to this example:

Think about the distinct sound you hear. Perhaps your brain is already filling in some solfege syllables from all that pentatonic scale singing.

Here’s a hint: Sing along with the tones starting on mi.

Did you fill in the blanks?

You may be feeling frustrated, because the last tone doesn’t sound quite “right”.

Good news! Your instinct is correct, and your ear training has paid off.

There are no minor triads within the pentatonic scale. Your brain probably filled in mi-so, but you know that last tone isn’t do. It’s ti, the 7th scale degree.

So now we understand how to recognise individual triad chords using solfege. But how about chords in a sequence, i.e. harmonic progressions?

Describing harmonic progressions is a whole different set of articles, but the quick tip you need to know is that training your ear to hear chords in solfege will help you identify not only the tonality of a triad, but also which chord you’re hearing in the key.

For example if you’re in the key of F major and you hear a chord as mi-so-ti, it will be immediately apparent you’ve heard a minor chord and it is the iii chord of the key, i.e. A minor (if you’re not sure why, review this article.)

Hearing triads is an important part of training your ear to recognize patterns in music. Practice hearing both arpeggiated triads and hearing all three tones simultaneously, and singing the patterns yourself.

What patterns do you hear most easily? Are there any patterns that are particularly troublesome? Let us know in the comments!