A Klezmer Journey, with Paul Green 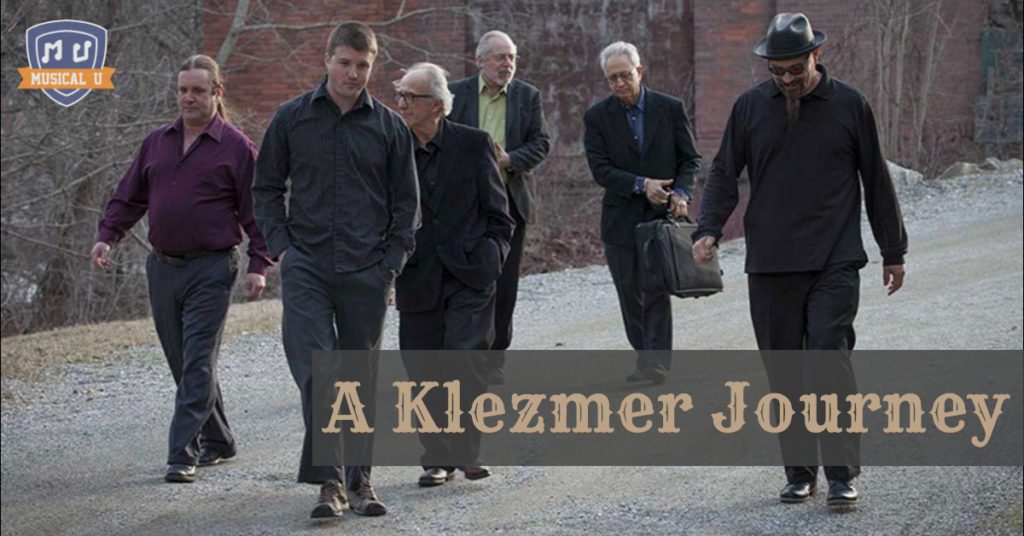 Paul Green enjoyed much youthful success as a classical clarinetist. He was selected by Leonard Bernstein in 1962 to be featured in a nationally televised concert and went on to win several prestigious awards. Then he left music for law school and a successful law career. Once he returned to music again, there was no turning back. First as a concert classical musician, then earning a Master’s degree in Jazz and now fusing his love of jazz with his own Jewish roots in klezmer music, Paul’s passionate musicianship takes in a wide scope.

Paul generously shared his time with us speaking about the origins and characteristics of klezmer music. This time, we went into more depth on his own experience learning, playing, and creating a new klezmer-jazz fusion music.

Q: Greetings, Paul. Welcome back to Musical U. I have so enjoyed our talks about klezmer music. How did you get immersed in this whole world?

When I came back to music I had a yen to do something with Jewish music as well as classical. I started playing a little klezmer music in Florida, where I was living at the time. 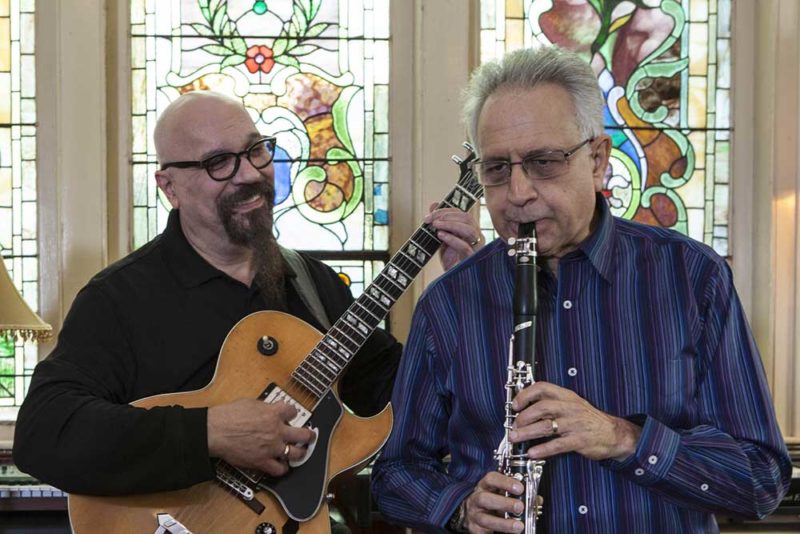 Q: How did you get started? Did you discover klezmer and just go by sheet music? Or did you have a teacher or … ?

No, I had had a little background. I used to play bar mitzvahs here and there. I think the first klezmer concert I played was in Florida. I was on the faculty of Florida International University at the time, teaching clarinet. One of my colleagues had a klezmer band. His clarinet player couldn’t make one of the gigs so he asked me to sub for him. But before he actually let me sub he went over a lot of the music with me until he felt I was okay to play it.

Then I played the concert. That was it. I played a few more times with his band. Then I started my own group down there and did more and more with it.

Q: Where did jazz come in?

The jazz merger with klezmer came later. I was always interested in jazz, even as a kid, although I never studied it formally. So I went back to school and got a second master’s degree in jazz performance in 2009. After that I started blending klezmer with jazz.

Q: And was that with Klezmer East, your band?

Yes, Klezmer East. Now I’ve gone further with that with the group Two Worlds up here in Massachusetts.

We called our first record “Music Coming Together” – the coming together of jazz and klezmer music. We’ve received nine or ten very good reviews from different – mostly jazz – publications, and may even be up for a Grammy nomination.

Q: Tell me a little bit about the other musicians in the band. Were they all klezmer through and through, or have you brought them into the fold?

I’ve brought them in. They’re more jazz players than klezmer players. But they pick up the style very readily.

I don’t play straight klezmer music for very long on this recording. Even within each tune I may start with klezmer and then go into something that’s more jazz-like. As long as I can pick up the feel of the klezmer music, they can play the notes certainly and they can … The harmonies are actually simpler for a jazz musician, so they don’t have a problem with that.

It’s important to understand that we are combining two different styles here. Klezmer and jazz are not the same. Jazz is much more overtly improvisational. In Klezmer, you don’t really let go of the melody. Because if you do, then you’re getting rid of the those underlying Hasidic prayer melodies and whatever liturgical stuff was in the back of the melody and you start not sounding like klezmer music anymore.

Q: So there a role for improvisation of klezmer?

Sure. Some people do more, some people do less. I mean, some people think that all you should do is just embellish, just like play little trills or little grace notes and stuff like that. I think you can go further than that and still retain the essence of the klezmer feel. But you can’t just blow over the chord changes the way you can in jazz and let go of the melody entirely.

You’re always mindful of the underlying melody, at least to some extent. Some people go further than others. I’m certainly going further in this fusion album.

Q: Could you give us any insight into your creative process and how you’ve managed to reconcile these two disparate worlds, and how you go about composing these pieces that you’re now calling klezmer-jazz fusion?

They are two different sides of my own personality. I grew up loving jazz and I used to listen to Louis Armstrong and Benny Goodman records all the time. I even took a few lessons from Benny Goodman later on. But he would only teach me classical music. He was a great classical player by the way, Goodman.

The Jewish side of me was submerged for a while in terms of music. But I wanted to bring the two sides of myself together. Aesthetically, what’s common about them is that they’re both expressive, emotive art forms that go straight into your soul.

Q: Fascinating. Paul, where can we find and listen to your music? What are your next projects?

Right now I’m starting to work on a new recording of mostly original music. That’s klezmer fusion style, but hopefully more seamlessly fused. That’s something that goes on internally. I’m not quite sure how that’s going to play itself out yet.

Fantastic. I’ve so enjoyed hearing more about you and the klezmer music you play, and I know our audience is going to be fascinated. So thank you for taking the time and sharing so openly and with such wonderful musical examples along the way.

In our global culture, so many of us grow up with multiple styles and genres of music floating through our ears. Paul Green is weaving together strands of jazz with klezmer to express his own identity in music. What strands of musical identity are you weaving together?

In his own personal musical exploration, Paul is part of building a new context for klezmer music. Next time we speak with him, we’ll learn more about the transformation of the klezmer tradition as it moves forward into the future.