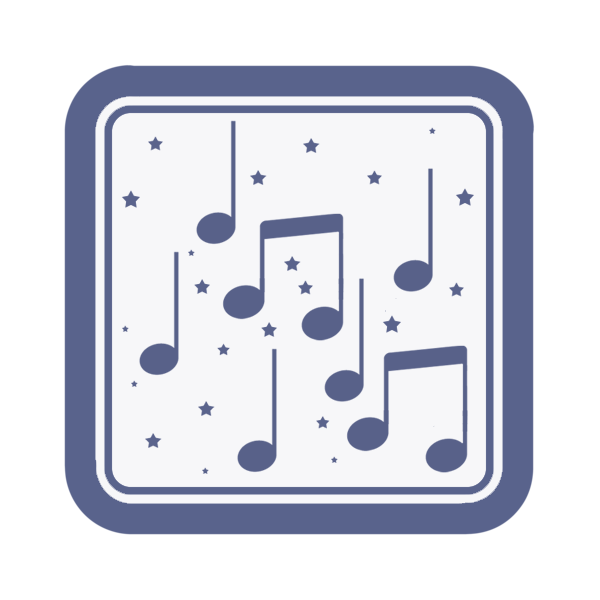 This module supplies many practice tracks for you to exercise various aspects of improvisation.

After completing this module: you will be able to improvise melodies in several different styles over drones, three-chord, and four-chord progressions.

Chock full of backing tracks, the Improvisation Practice module extends the exercises found in the Improvising Topic modules and in the other modules from the Learn to Improvise Roadmap.

The tracks on this page refer to specific exercises in the modules, but can be used in many ways for your improvisation.

In Improvising Melody, there is a strong focus on rhythm. These Latin tracks are great for honing your rhythmic skills through one-note improv exercises, but may also be used for developing phrasing and other improv skills:

Alternately, it can be used for chord tones and target tones practice.

Blues Bass in D (download available with Musical U membership)

Get instant access to Improvisation Practice (worth $49) and over 40 other training modules when you join now:

Get Improvisation Practice and over 40 other training modules included in your Musical U membership when you join now: